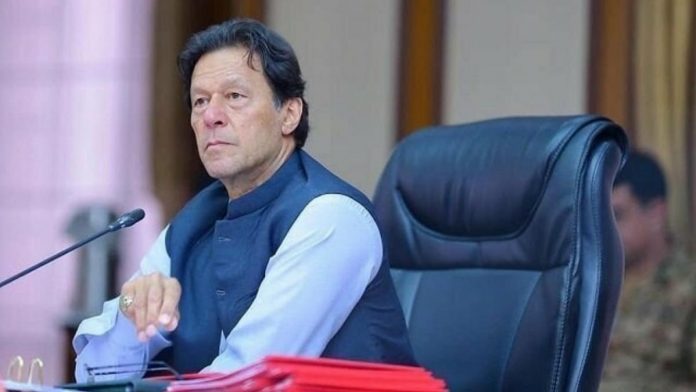 In a landmark move, a variety of incentives were accepted by the PM Imran Khan, to help the IT/ITES sector as well as freelancers and startups.

Tax Exemption benefits was the most popular demand in the sector, along with other incentives, both fiscal and non-fiscal, for the sector were suggested by MoITT.

“I am extremely grateful to the Prime Secretary of Pakistan Imran Khan as well as Federal Minister of Finance & Revenue Mr. Shaukat Tareen for their unmatched and complete support for IT/ITES and freelancers across Pakistan.” The statement was said by the Federal Minister of IT & Telecom Syed Amin Ul Haque here on Tuesday.

Syed Amin-Ul-Haque also congratulated the IT sector for Tax exemptions granted by the Prime Minister. He added that the aggressive growth goals and prompt intervention of government officials Federal Government have set all the stakeholders at the same track to achieve the business goals and compete on the global market.

The approval was given at an official meeting presided over by the Prime Premier Imran Khan on February 22. Officials from The Ministry of IT & Telecommunication as well as the Pakistan Software Export Board, State Bank of Pakistan, Federal Board of Revenue, Special Technology Zone Authority, and the Ignite National Technology Fund were as well.

The long-running issue for IT companies about the ease of inflow and outflow of foreign Currency is also addressed. the specialized foreign Currency account for IT/ITES companies and Freelancers will be created to help meet their operational requirements. In a landmark move, the Prime Minister has instructed to permit IT/ITES companies and freelancers to keep 100% of money transferred through appropriate banking channels within FCY Accounts without any compulsion to change them to PKR.

In addition, there is no restrictions on the outward transfer of funds from FCY accounts of PSEB accredited IT Companies and Freelancers. The Prime Minister also has directed SBP to create Finance streams specifically for the IT/ITES sector and freelancers, keeping in mind the operational structure and needs of industry in these areas.

The recommendations of the Pakistan Technology Startup Fund were also accepted by the prime minister as part of the historic package to create of a public-private venture capital funds. In the Ignite National Technology Fund will create this Fund by forming public-private partnership.