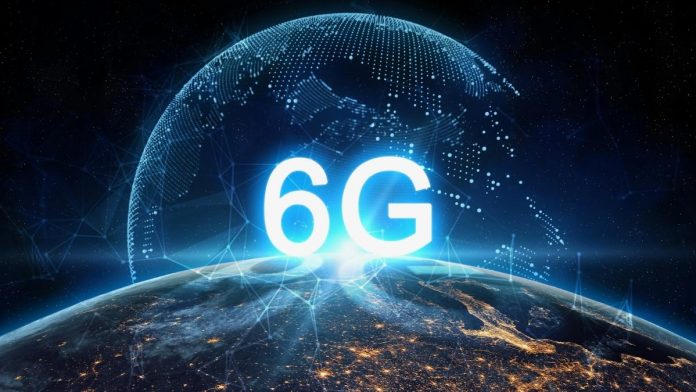 There seems to be a rather minimalistic slowdown in China as far as the deployment of the super fast 6G technology is concerned, even though there have indeed been a large number of set backs that have taken place – such as the clampdown on Huawei as well as some of the other Chinese firms that happened to have been on the verge cusp of 6G breakthrough in some way or form. All in all then, there are indeed clear indications that China has indeed made a large amount of progress as far as the next generation connectivity architecture is concerned for the sake of wireless communications – all in accordance with what the latest speculation concludes.

All in all, the latest speculation highlights that the Chinese research team was indeed able to stream one terabyte of data over one kilometer in once second. The professor behind this as well as his research team have indeed achieved this particular feat making use of very high frequency radio waves – that are called vortex millimeter waves. The implications as far as these rather outstanding streaming services happen to be concerned are in fact far fetching, as in the current moment in time, there are a large number of applications that are waiting for the 6G technology to finally make its way and hence change the face of the world as we know it. This latest bit of technology can then be applied to weapons as well as defense systems, with the possibility of deployment with hypersonic weapons also arising.

Overall, China has indeed claimed that it is head of research on 6G technology and it aids all this with the aid of massive investments that have come about in favor of course of the technology and one has to mention at the same time then that the country can boast some great results over such investments too.

We got to try out Huawei’s latest fashion smart band, the...