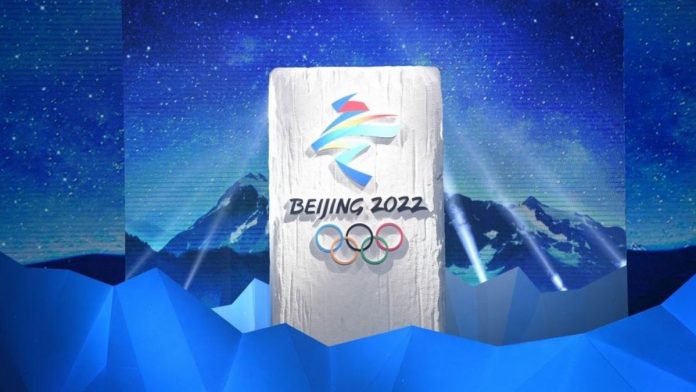 He still remembered the joyful scenes a few weeks ago when his university organized a winter sports meeting and Shah was among the 27 international students to take part.
“It was like flying. It was so much fun that I will never forget,” said Shah, adding that he’s now too busy with his studies to do much else, but understands China’s efforts in involving 300 million people in winter sports.

“Now I know almost everything about Beijing 2022,” said Shah. “I hope all the athletes focus on their sports and try their best. They can be the best of themselves.”
During his 11 years of studying in China, Shah has been to over 20 cities across the country. He visited Harbin Ice-Snow World and was impressed with the vivid ice sculptures. He also traveled to southern China’s Hainan Province for a trip which he described as “entering warm spring after a three-hour flight in a thick down jacket.”
“But I still love winter best. Just like my hometown, Yinchuan’s winter is dry cold,” said Shah, adding that every year he would drive about 300km to practise winter sports at a big ski resort in southern Ningxia.

Also Read: US to take the fight to China even further?

Muhammad Saad, 31, also comes from Pakistan, and is studying for a postgraduate degree in orthopedic surgery at Ningxia Medical University.

Saad was previously not that interested in winter sports, but things changed after he joined in the meeting. “It was the first time for me to take part in those games, and I tried cycling on ice, ice sliding, ice boating and many others,” recalled Saad. “It was fun, interesting and felt amazing. It’s fast and we could feel the cold wind.”
Knowing that Pakistani athletes will participate in Beijing 2022, Saad started to pay more attention to the event.

“I wish all the Olympic athletes good luck in Beijing and hope they achieve good results and win gold medals. They are all the best competitors from their countries and regions so I wish them the best of luck and hope they have the best time of their lives in China,” said Saad.

In Shah’s opinion, Beijing 2022 is colorful with snow white and also clear green. “Our national flag consists of these two colors, and green means peaceful life in my country,” explained Shah, adding that he has also witnessed China’s efforts and achievements in building a low-carbon event.

“China advocated a low-carbon lifestyle, and I can feel this kind of lifestyle. Local buses are powered by clean energy, and when I go outside, I always go by electric bike or walk,” said Shah.

“China is trying its best for the Winter Olympics. Check the slogan ‘together for a shared future’, it connects the whole world and mankind, so most people will support it. We should make the world a great place for the mankind, not just for one country,” Shah added. 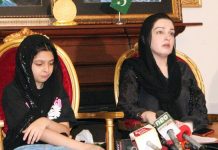 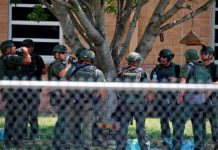 Qur’an: the best book for justice ranked by Harvard University