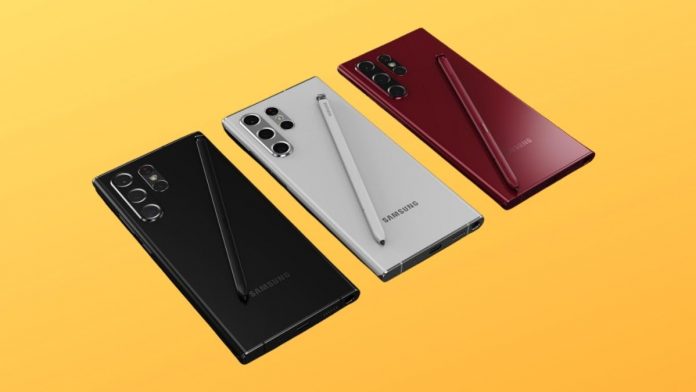 The Samsung Galaxy S22 Ultra of course is the top flagship model coming in from Korean manufacturer Samsung, however, it seems that the phone might not be having smooth sailing in the smartphone with world. Indeed there have now been indications that have been suggestive of the fact that some early units with respect to the phone, mainly in regions where the device comes in with the Exynos chip, might be coming in with a display problem.

Multiple reports have made their way of owners of the device in the Exynos regions complaining that they have been having display issues with respect to their phone. It seems that the problem involves a weird pixelated horizontal line across the display of the smartphone. This particular line actually seems to be found at the very same position for pretty much all the users who have indeed ended up complaining about it.

Also Read: The All New realme 9i – A 6nm Powerful All-round Performer

For now of course, there are still regions where the phone will be shipped with the Snapdragon chipset, so for now, it is rather unclear whether the issue is in regards to the chipset or something else. All in all though, the fact of the matter for now is that all the phones that are making their way with such an issue are known in fact to be powered by the Exynos 2200 chipset.

Of course the Exynos chip has also come under scrutiny recently when performance data from Geekbench actually suggested that Apple’s latest bionic chip greatly outperformed the chip coming in from Samsung. However though, at the same point then, it’s also important to consider the fact that a conclusion cannot just be drawn based out on the performance tests alone, however, it could then point to some issues with the new chip, to which there also have been reports of overheating.

Xiaomi outrank Huawei and grab the third spot on the smartphone...