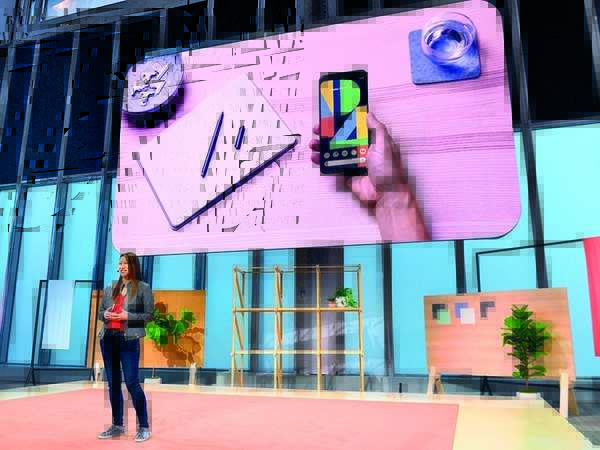 Search engine giant Google has landed itself in a bit of trouble once again for something that it did in the more recent times. Indeed the company is being sued in Texas for the reason of radio advertising which happened to have aired between that of October of 2019 to early December of the very same year.

In accordance with what the latest reports coming in suggest, an attorney belonging to Texas has actually brought forward this case, claiming in fact that Google actually ran an inaccurate and deceiving advertisements with respect to its Pixel 4 smartphones in the Houston and Dallas markets. The claims suggest that Google actually refused to provide advertisers with the phone itself and required them then to give a positive and personal testimony about using the product.

In a specific fashion, the suit goes on to claim that “Google demanded the recording and broadcast of the advertisements using Google’s scripted and deceptive wording” even after being subject to informed by iHeartMedia that such practices were against the law that has been placed within the state of Texas.

The script with respect to these ads actually includes the phrases like “I’ve been taking studio-like photos of everything… my son’s football games… a meter shower… a rate spotted owl that landed in my backyard.” Google had actually allowed the broadcasters to slightly modify the specific events that it required them to speak of in the script, however, the search engine giant failed to allow the said people to remove any personal claims.

A spokesperson belonging to Google has since addressed the issue and has stated that the tech giant will indeed end up reviewing the complaint. All in all though, it seems that Google has yet again found itself at the realms of the law and if the claims that have been put forward by the lawyer end up proving right, then it might end up putting Google in a large amount of legal trouble!

Google and Apple stores to face new regulations in Australia?