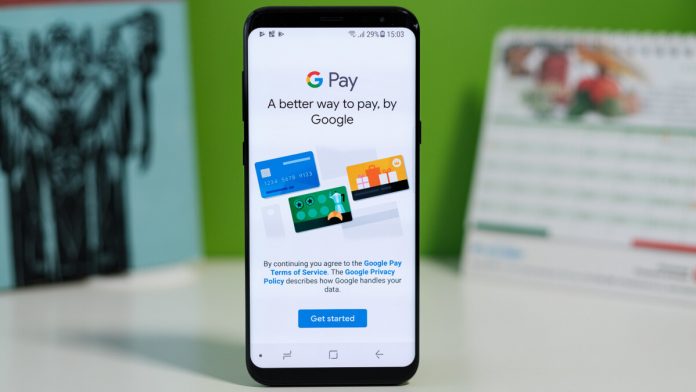 Google Pay is of course is payment service which has been introduced by search engine giant Google and the service has gained a large amount of popularity in the more recent times – all across the globe. And now, it seems that Google is looking forward towards the prospect of making Google Pay all the more compelling as it is looking to add features like crypto payments within the platform as well.

In a new report that has come forward from Bloomberg, it has been said that Google’s president of commerce in Bill Ready has gone on to claim that Google has indeed taken upon itself to hire a former executive who belonged to PayPal as part of the company’s push into financial services – including of course crypto. The executive from PayPal has been hired to become the vice president of the company as well as the general manager for the payments and emerging market efforts – an initiative that Google calls Next Billion users – or NBU.

So far though, the search engine giant hasn’t exactly confirmed its plans to include the support for crypto payments within that of its digital wallet app. However, Ready has indeed claimed that “Crypto is something we pay a lot of attention to. As user demand and merchant demand evolves, we’ll evolve with it.”

This then all but indicates that Google is looking to include this particular feature within its wallet – if of course the Crypto market evolves up to the point where Google sees fit and demand for the features sees a further rise.

It was also revealed then by Ready that Google will indeed be adding more features to that of Google Pay sooner rather than later in order to make it a more “comprehensive digital wallet.” Some of these features will then include the likes of digital ticket support, airline passes and also vaccine passports too.