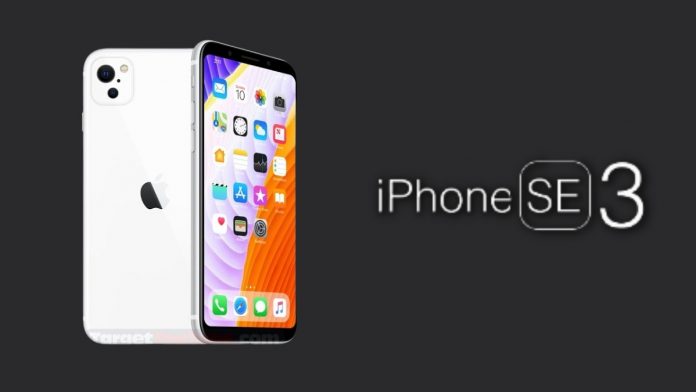 There have been a rather hefty number of reports coming in lately with respect to the iPhone SE smartphone from Apple which is said to make way with the support of 5G connectivity for the very first time. And now, yet another report has followed through, hinting at the phone’s delayed launch.

Just a couple of weeks ago, it was actually reported that this year’s iPhone SE could feature with the aid of 5G support and that the phone could make way in March. Now though, a new report has followed through which claims that the launch with respect to the device could be pushed to April of May of this year.

The report features in from Ross Young – who happens to reveal that the panel production for the display that will be used in this year’s iPhone SE is starting from this month – and this puts out the timeline in the second half of April or early May.

This new timeline is indeed in line with what Bloomberg’s Mark Gurman had suggested. It was reported by Mark that Apple will end up hosting a virtual event in either March or April for the launch of the iPhone SE 3 smartphone in the market.