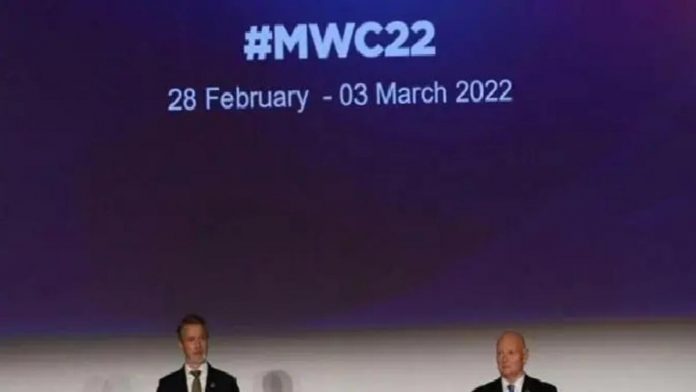 Courtesy of course of the covd-19 pandemic, the MWC could not be held physically in the years 2020 and also the year 2021. However, then, in 2022, the concerns that have been there thanks to the pandemic have relatively slowed down as GSMA made its way with rather great news in stating that the world’s largest technology convention in the Mobile World Congress 2022 will once again be physically held in Barcelona, Spain, and will be held on the 28th of February.

However, while the concerns regarding the pandemic have indeed slowed down to some extent, other global concerns have now arisen, in the Ukraine-Russian War that has just broken out, as Russia has just recently invaded Ukraine. To condemn the war, many European countries across the continent have actually imposed sanctions on Russia, and has also banned the country from participating in global events such as the F1 Grand Prix.

Also Read: Pakistan is set to become an exporter of Mobile phones

And in the most recent news, GSMA becomes the latest of all organizations to have added Russia to the blacklist, as the organization has officially proceeded on to announce that the country is indeed banned from joining MWC 2022 as well as other related events this year.GSMA has said : “The GSMA strongly condemns the Russian invasion of Ukraine. The situation is fast-moving, and we understand that various governments are considering broader sanctions on Russia. In light of this emerging situation and considering the tragic loss of life, MWC seems immaterial under the circumstances. MWC is a unifying event with a vision to convene the mobile ecosystem to progress ways and means that connectivity can ensure people, industry and society thrive. The GSMA follows all government sanctions yang policies resulting from this situation. There will be no Russian Pavilion at MWC 2022. Security for the event is constantly reviewed and adjusted as information emerges.”