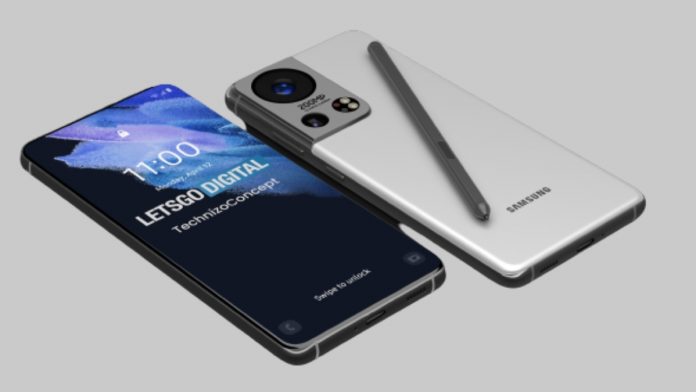 Of course the upcoming Samsung Galaxy S22 series is having to put up with the semiconductor shortage that is going on all across the globe, as both the S22 as well as the S22+ models are seeing possible delay thanks to this particular shortage. As a matter of fact, Samsung’s CEO even ended up visiting the brand’s manufacturing facilities there in Vietnam to make sure that there are indeed enough units available in the market.

In order then to deal with the crisis at hand, the Korean manufacturer has gone on to increase the production by 20%. A total of 30 million smartphones are now set to be manufactured, and 12 million amongst these 30 will be with respect to the Galaxy S22.

It is therefore clear that Samsung does indeed expect that its Galaxy S22 models will end up selling like hot cakes, however, we must also then take into account the sales figures that have been put in place with respect to last year’s flagship series. Of course the latest S22 series has gone on to address the large number of areas where the S21 series was criticized – one of them being the area of plastic backs. However, for now, to see whether this then translates to the likelihood of better sales remains to be seen.

In any case though, there are several indications that the global smartphone market will see recovery this year. This, coupled with the fact that the S22 Ultra will make its way as a revised Note phone should all in all play in favor of Samsung and its expectations over the S22 series.

All in all, one would also have to imagine that the production plan will indeed be subject to change once the initial market reaction kicks in. For now though, it seems that Samsung is looking for large production.