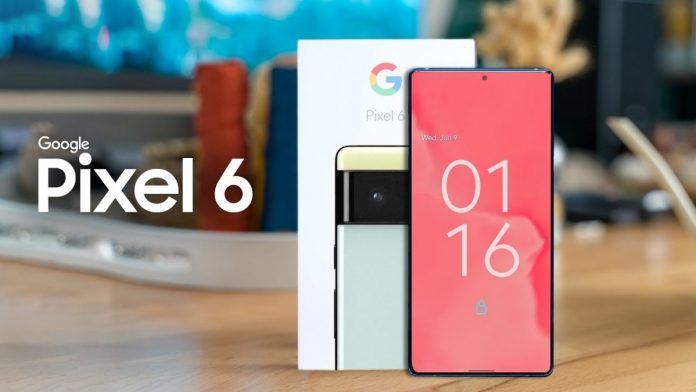 Even though the Pixel 6 series has come about with its fair share of bugs and whatnot, it still has nonetheless been a major success in the market. And now, an official financial report coming in from Google itself goes on to cement this, as it has been revealed indeed that the new phones have even managed to break past its previous sales records.

The CEO of Alphabet stated in an earning’s call that the Pixel 6 series has ended up setting an “all time quarterly sales record.” The senior official coming in from Alphabet ended up allotting the success of the latest Pixel phones to its new real time translation tools. Unfortunately enough though, the search engine giant didn’t end up revealing any accurate figures and groups its hardware products along with its software as “Google services.”

It goes on to include Android, Chrome as well as Google Maps, Search, Google Play and YouTube too. However, taking into account the overall financial figures that are coming into play, it can be claimed that the brand has indeed seen a rather notable rise, as its revenue ended up hitting $69 billion in Q4 of last year. This also then marked a noticeable bump in comparison to the fourth and final quarter of 2020, in which the company actually had a revenue of $52.8 billion. On the other side of the picture, the profits too saw a boost – reaching $26 billion in 2021 – compared to the $19 billion profit which was seen in 2020.

With the launch of the Pixel series featuring in sometime between that of October and November, it is rather clear that the great sales of the premium grade smartphones ended up helping Google in boosting its revenue. And so with the current pace in mind, it won’t exactly be too surprising if this ends up becoming the most popular Pixel model.

The screen flickering issue on the Pixel 6 Pro : Google...