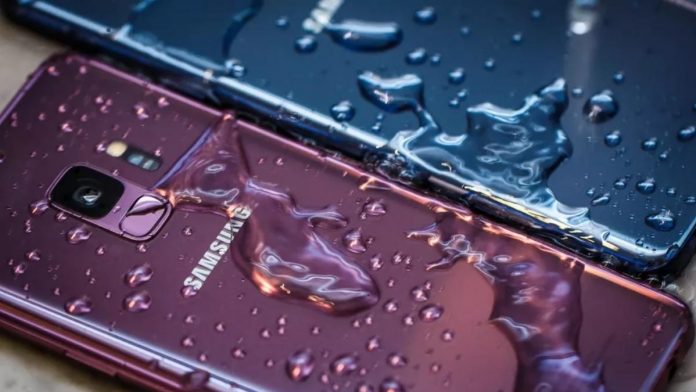 Korean manufacturer Samsung has shown the tendency to filter its flagship phone features down to mid-range as well as its Galaxy A models. We’re now seeing cheaper phones gaining high refresh rate displays, larger camera sensors, and also much more. And now, a more recent report goes on to conclude that water resistance too might soon be the latest addition to the budget offerings by Samsung in 2022.

In accordance with what the speculation concludes, at least four Galaxy A models will end up making way with water-resistant bodies next year. Three of these models are probably the more obvious ones while Galaxy A73 and the Galaxy A53 models are likely to come up with IP67 ratings. However, the Galaxy A33 could also be in line to be on the receiving end of the upgrade and hence could become the cheapest phone by Samsung to come about with an IP rating when it finally ends up landing next year.

Notably enough, the Galaxy A32 5G was rather liked by fans, however, courtesy of its slippery design as well as the fact that it featured with heating issues while undergoing intense tasks, there were also problems involved. However, these were only minor issues then considering the phone as a whole. An IP rating would therefore massively improve its successor too.

Of course, water resistance ratings aren’t exactly too common as far as lower price ranges are concerned. This inclusion by Samsung could therefore give its budget contenders a tough time. However though, water resistance could come at the expense of another beloved feature as leaked renders of the Galaxy A33 which were published last month showcased the device without the aid of a headphone jack.

It’s important also to consider the budget aspect of these phones because if the IP rating comes at the cost of a more expensive phone for mid-rangers, it’s only likely to deter buyers.

60% of the smartphones that shipped in Q3 of this year...