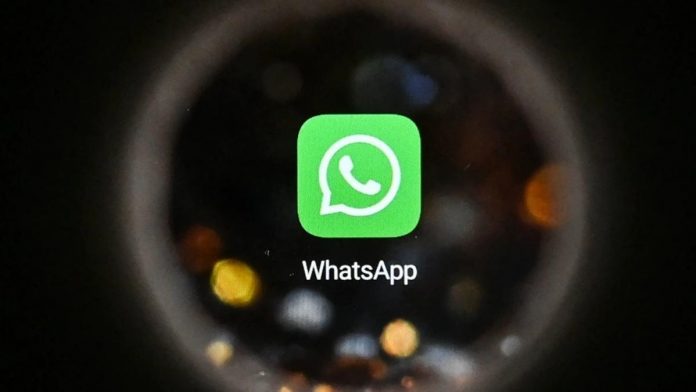 The fifth monthly compliance report for India by WhatsApp goes on to indicate that 2,069,000 accounts got banned in the country in October of this year. The process of course predominantly relies on WhatsApp’s abuse detection technology and has had some massive number over the course the past few months, with the October figure actually being lower than the 2.2 million accounts which were subject to being blacklisted in September of this year.

WhatsApp also proceeded on to announce that the company actually received as many as 500 grievance reports coming in from users which ended up including 248 ban appeals, 146 account support requests as well as 53 product support amongst others. There were also some rather serious actions which were taken under various grievance reports.

The user-safety report mechanism was introduced back in July of this year and it enables WhatsApp to monitor and also take preventive measures to combat the abuse of its safety rules which appear on the platform. Banning also is aimed at preventing abuse amongst end-to-end encrypted messaging services. WhatsApp makes use of Artificial Intelligence amongst other technologies in order to ensure that the users of the app are kept safe on the platform.

Also indeed, the huge number of accounts which have progressively been banned by WhatsApp are indicative of the depth of the problem of abuse that lies within social media platforms. WhatsApp is in the hopes to continually enhance its processes when it comes to both discovering as well as preventing abuse on its platform. It has been made the case where WhatsApp has continued to invest in a rather heavy fashion in technology as the driving force so as to ensure the compliance of the rules that it has laid down to be followed.

TikTok wraps up successful Ramadan campaign with close to 2.5 billion...

Likee takes family entertainment to the next level