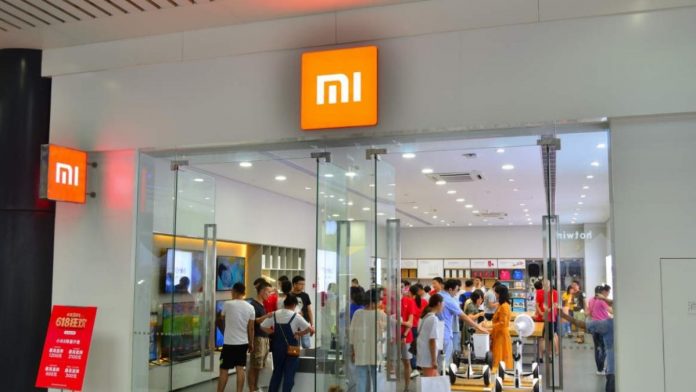 Just recently, Chinese manufacturer Xiaomi ended up holding a rather massive launch event where the brand ended up unveiling multiple new products, including the Xiaomi 12 smartphone lineup and also the MIUI 13, and of course the Xiaomi Watch S1 and many other products as well. However, the products weren’t the only things which were unveiled by the company in this conference as the CEO of the Chinese tech giant took to stage to announce the rather ambitious aims that the brand has as far as the future holds.

Just earlier in the year, Xiaomi managed to briefly overtake Apple as far as total shipment volume is concerned, and this meant then that the company cemented its spot as the second largest global smartphone manufacturer – however, only of course for a limited time. And now, the CEO of the giant has gone on to announce that the brand intends to take on global giants in the smartphone industry and therefore become the leading smartphone brand over the course of the next three years.

Also Read: 10 vivo Smartphones That Revolutionised the Smartphone Industry in 2021

A similar statement was also made my the company’s senior VP earlier in November who posted on Weibo in an attempt to clarify Xiaomi’s goals over the course of the future. The executive explained that Xiaomi’s founder in Leo Jun had actually put forward a goal to attain the number one spot as far as sales are the company’s smartphones are concerned by the year 2024. And in order to achieve this then, Xiaomi will first end up focusing on increasing its sales in the Chinese market. Due to the fact that 70% of the brand’s sales are made courtesy of the physical stores it has in place, the brand has plans to increase the number of outlets to 30,000 over the course of the next three years. The senior also ended up claiming that Xiaomi of course plans to be the king of smartphone sales in a global scale.

Huawei Brings the Blessed Friday Sale Online on Two of its...