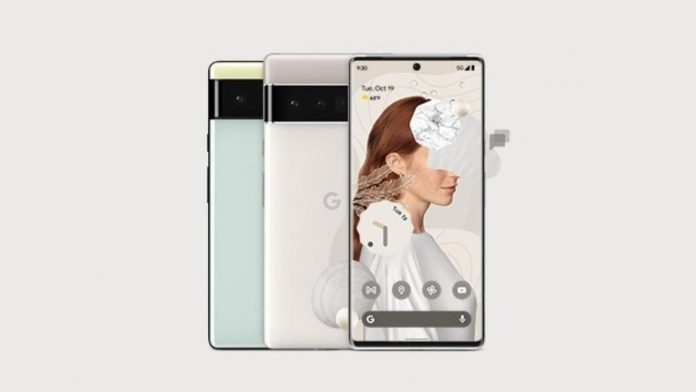 While the launch of the Google Pixel 6 series has indeed been met with a great amount of success, there have in fact been a large number of issues that have been associated with the Pixel 6 series, and these range from the likes of firmware update bugs, to the likes of signal drop issues and even more. Now though, the very latest issue surrounding the very latest offering from Google comes in the form of the fingerprint scanner being completely unusable.

During the early days of the Pixel 6 launch, many users had indeed claimed that they were having issues with the fingerprint scanner being rather slow. The search engine giant though did respond to this particular problem and released future software patches – however, at the end though, they did very little to solve the issue at hand. Now, a new problem has been added on the bugs related to the fingerprint scanner, as users are now unable to use biometric security system after getting their screens replaced.

Also Read:Did Samsung really make a U turn on the display specs?

Interestingly enough then, this issue affects both the base model Pixel 6 as well as the Pixel 6 Pro and various users across reddit as well as Google forums have been seen complaining over the issue. Moreover, this issue is also persisting for those that have got the screen’s replaced from Google’s very own officially endorsed shops.

And perhaps more interesting is the fact that even the technicians that happens to work in the repairs are actually unable to get the feature to work every single time. Apparently, the problem has actually been associated with Google’s provided fingerprint calibration tool. All in all, the tool fails to install the new fingerprint scanner to the device – and this is of course for the small number of users that have gotten their screens replaced.

Russian smartphone market sees decline, which is then likely to continue