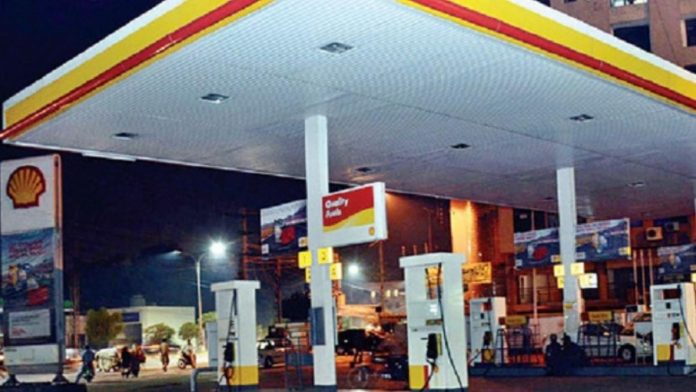 The district administration of Peshawar has closed 13 petrol pumps across different districts and detained the managers of these pumps for hoarding gasoline and shutting off the supply of local motorists despite its plentiful supply.

The move was initiated following a number of concerns on the evening of the Monday as per District Administration. He claimed that the supply of petrol were cut off following reports of a possible price hike of Rs. 10 per liter increase in the price of fuel. But the federal government did not raise prices for oil in the final fortnight, which was ended on the 31st of January.

The President of the Sarhad Petroleum and Cartage Dealers Association in Khyber Pakhtunkhwa Abdul Majid Khan, affirmed that some dealers along University Road had stockpiled the items.

Also Read: In the Murree rescue relief operations, the Pakistani Army again won the hearts of the people

“Our group will not be supporting those who violate the law. Anyone who violates the law must be prosecuted,” he said.

Khan said that traders who previously received bank drafts to purchase fuel should provide the documentation to the administration for their filling stations opened. He also suggested that the dealers not keep petrol in their storage and should be able to earn money by legal methods.