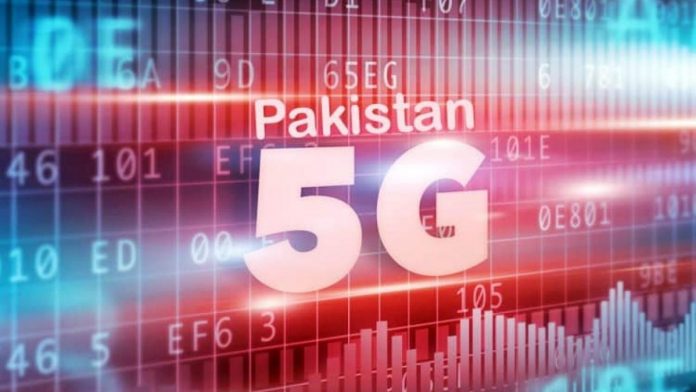 The Ministry of IT and Telecommunication (MoITT) is preparing for the gradual introduction of 5G service across the country, top officials have told NetMag.

In the initial phase, 5G will be launched in the five capital cities of Pakistan, i.e., Islamabad, Lahore, Karachi, Quetta and Peshawar. In the words of MoITT officials, the other countries are planning to launch in a stepwise manner 5G and the Government of Pakistan (GoP) will follow the same process.

The ministry has presented a draft of the 5G policy with the relevant industry stakeholders. According to reports that ministers have received feedback from a couple of operators and is waiting to hear the responses from other stakeholders within the industry. The deadline for input on the draft policy guidelines is extended to 28 February 2022, at the request of affected people. After the industry’s input is received, it will then be made available to government officials. Federal Government. Therefore it is expected that the GoP will issue directives on policy regarding 5G following the instructions from the ministerial.

The government has plans to start 5G by the final quarter of 2022 or the 1st quarter of 2023. In this context, the Spectrum advisory committee was established and incentive plans for the rollout of the spectrum can be advertised in the forthcoming financial bill. It is expected that the Ministry of Finance, in collaboration along with MoITT, Pakistan Telecommunication Authority (PTA), Frequency Allocation Board (FAB) as well as other stakeholders relevant to the issue are expected to finalize the incentive program that will be included within the Financial Bill 2022-23.

Operators of telecoms, including Jazz, Pakistan Telecommunication Company Limited (PTCL), Telenor Pakistan and Zong have conducted successful trials of 5G technology in Pakistan. Following the input of the industry on the draft guidelines for policy The GoP will issue policy directivesfollowing which the hiring of consultants and other processes will be initiated.

Google Maps Update (for desktops only)