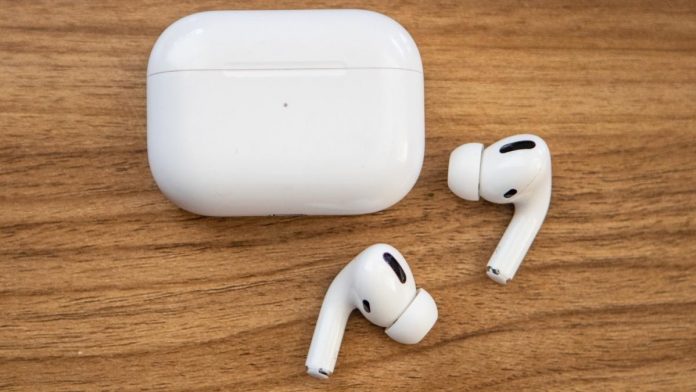 Tech giant Apple is indeed expected to host a new product launch event in spring, sometime in March or April where the brand could then end up launching its new iPhone SE 3 model, along with that of the new iPad Air and at least one MacBook model – which will feature with the new Apple Silicon chip.

Amidst all this then, there are also several reports that have made their way in relation to the much anticipated Airpods Pro 2. And now then, there happens to be a new feature which will be coming about with respect to the TWS earphones – a feature which Samsung has experimented with a few years ago.

It is indeed being claimed that the upcoming models of the Airpods Pro 2 will feature with the aid of motion sensors for the sake of tracking fitness capabilities along with the Apple watch.

There are also then claims which are suggesting that the second generation of Airpods Pro will make their way with a revamped design and hence will eliminate the stems that happen to drop below that of the earbuds. It is also then expected that the Airpods will in fact be powered by an upgraded chip which would bring about several advanced audio related functions such as active noise cancelation and also many more improvements – therefore leading to an improved battery life.

It is also in fact being claimed that the earbudsay end up supporting Apple Lossless Audio Codec (ALAC) and if that does end up happening then, it would be the very first TWS earphones coming in from Apple to feature in with lossless audio.

Another rather interesting development which has then made its way is that the Airpods Pro 2 could end up having support for emitting sound.

Galaxy Book Go soon to be launched by Samsung

Apple to announce new iPhone and iPad next week