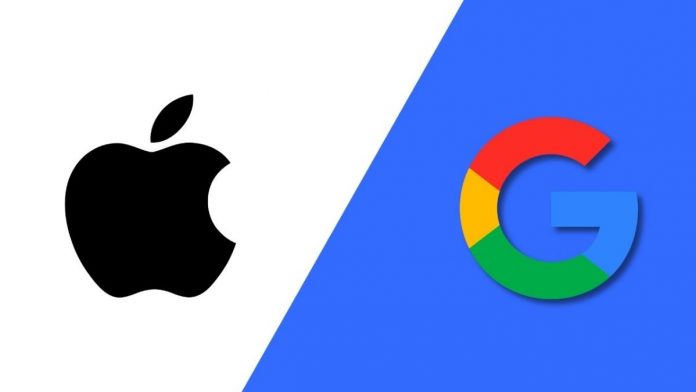 Google’s vice president in Hiroshi Lockheimer has recently picked a fight with Cupertino based giant in Apple and has laid down perhaps one of the harshest remarks ever heard by Apple for the sake of the brand’s iMessage policy. Indeed the executive has gone on to accuse Apple of using iMessage in an attempt to sell more iPhones – linking the strategy to promoting both bullying as well as peer pressure.

The comments have actually come in the form of a tweet which has been shared by a Wall Street Journal article with respect to iMessage’s dominance as to how it has led youngsters that own Androids feel rather alienated from their iOS counterparts.

The “documented strategy” that the VP was then referring to happens to be in fact a 2016 email from Apple’s Phil Schiller that recently came to light during the legal issue that took place with Epic – where the executive actually expressed that “moving iMessage to Android will hurt us more than help us.”

Also Read: Apple won’t exactly be shipping iPhones with the aid of earbuds anymore in France

A similar comment had also been made by Craig Federinghi, who is the senior vice president of software engineering at Apple : “iMessage on Android would simply serve to remove an obstacle to iPhone families giving their kids Android phones.”

Lockheimer’s comments are indeed a part of the mourning barrage from Google against Apple for the fact that it has indeed actively refused to adopt the RCS standard.

RCS of course happens to be Google’s answer to iMessage and it aims to modernize SMS and features that we have now been grown accustomed to such as typing indicators, and read receipts and also high quality photos amongst other stuff.

The executive belonging to Google claims that if Apple does open up the walled garden, then this will reduce pressures on teens to get their hands on an iPhone.