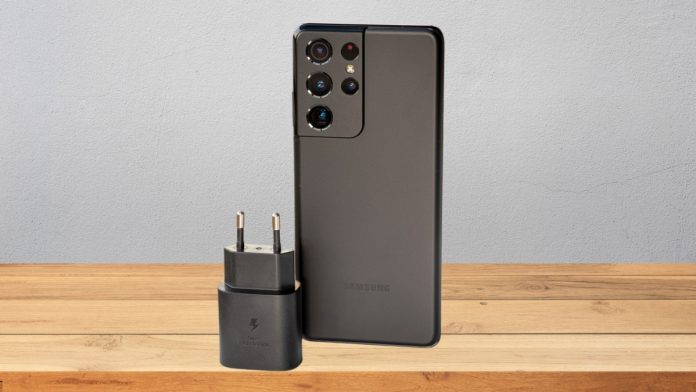 An infographic leak with respect to the Samsung Galaxy S22 Ultra had a large number of people seeing disappointment due to it somewhat debunking rumors that were going on that the phone would make its way with the aid of one terabyte in storage. However, there is still some hope though, as per what a reliable tipster claims.

Indeed in a recent tweet, Roland Quandt reassured that there will indeed be a 1 TB variant with respect to the Galaxy S22 Ultra, however, the model will only be limited to certain markets. This then refers to the fact that the TB storage option will most likely be available for the US and European markets.

This won’t exactly be the first time that Korean manufacturer Samsung will be offering a flagship that will feature with the aid of one TB in storage, as it did this back in 2019 too – with the launch then of the Galaxy S10 Plus – a variant of which made its way with one TB in storage along with 12 gigs of RAM. However, this time around then, the S22 Ultra is said to make its way with one TB of storage and this is likely to come paired with 16 gigs of RAM.

All in all, so far, we know that the S22 Ultra will end up featuring with a 6.8-inch QHD+ Dynamic AMOLED 2X panel, with the support also of HDR10+ as well as the support of 120Hz adaptive refresh rate.

Apple iOS 16 released today Learn how it will transform your...

Huawei Y7 Prime Review – Works all day all night with...