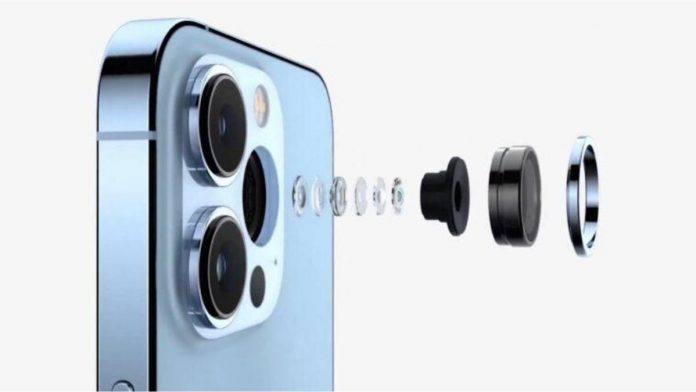 The Apple iPhone 14 series of course is the most anticipated flagship lineup for the year, as far as Apple is concerned. However, now, a new report has actually gone on to reveal some rather interesting news with respect to the iPhone 15 series – which is set to launch next year of course.

Indeed in accordance with what the latest reports seem to be suggestive of, a rather well known analyst has laid down his name in the speculations as he has actually claimed that Apple apparently is in talks with lante optics. Lante is expected to be the main suppliers of periscope lenses which will be used within the 2023 iPhone lineup. The analyst actually claims then that Apple has already started receiving component samples and has yet to approve the new parts, however, the final approval should indeed make its way sometime by May of this year.

In other words then, the approval as far as the components are concerned mean that the high end pro models of next year will make their way with the aid of optical zoom lens. Interesting then is to note the fact that this deal will likely feature with Lante Optics supplying the iPhone maker with more than 100 million parts for the sake of its products. Interestingly enough then, this information is also indeed in line with what reports previously suggested – that the iPhone 15 Pro will indeed sport a zoom lens. However, the very latest of rumors hint towards the possibility of a 5x optical zoom, which of course is half of what the last report indicated in 10x optical zoom.

The past rumor made its way courtesy of another known analyst who is rather popular as far as Apple rumors are concerned – and so all in all, these reports are indeed in conflict with one another as far as the exact capabilities are concerned. However of course, the inclusion of a periscope lens is indeed where both the reports agree upon – some one would have to imagine then that the inclusion of the periscope lens is more or less a done deal.

Teaser with respect to the Honor V40 emerges