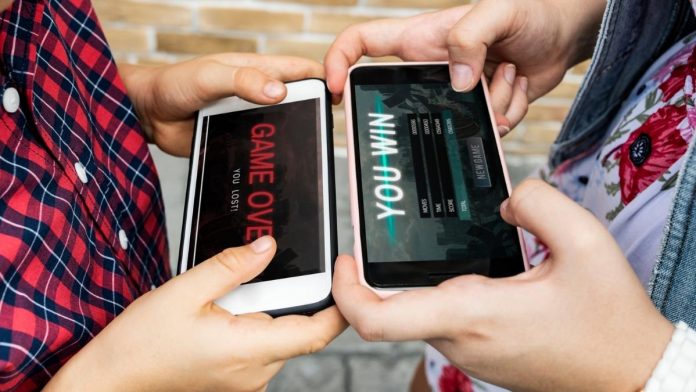 The video gaming market has always been dominated by both consoles and PCs and even arcades – as the case was some decades ago. Mobile gaming made its way much more recently though and has since gone on to change the gaming landscape to quite the extent. And fast forward to now, over six billion people own a smartphone and this then comes as no surprise that the mobile gaming market has since made a share of itself of around 53% – generating more than $90 billion in revenue just last year.

The figures actually make their way by gaming analyst Newzoo which highlights that the gaming market is not only larger than consoles and PCs combined, but it’s also in fact the fastest growing segment.

Also Read: Airpods Pro 2 could feature with a built in sensor for fitness tracking

Furthermore, as PC and console sales continue to take a dip due to the fact that there are now easing of workplace restrictions, the overall revenue which happens to be generated is in fact been kept up with the overall growth. This refers then to the fact that mobile gaming not only is very popular, but is also then encouraging the industry’s growth all in all.

Of course, the main credit behind all this must be given to the explosive rise that has been seen in the smartphone market ever since that of 2021. The popularity of Android has indeed made it all the much easier for developers to make their games available across pretty much all devices.

A large portion of the aforementioned $90 billion revenue has actually made its way from the Asia Pacific region, as China goes on to account for over a third of it all in all. However, China isn’t the only giant which has generated all this revenue, as giants all across the globe have contributed significantly too.