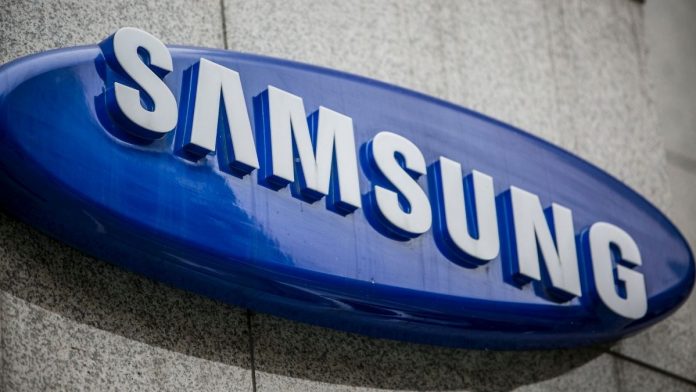 Smartphone companies were on the receiving end of supply shortages that were there to be seen throughout of last year. But still, the top brands managed to ship millions and millions of units. As a matter of fact, in accordance with what a report goes on to conclude, Korean giant Samsung actually managed to produce more than 300 million units.

For those of you who are unaware : some of the budget Samsung branded Galaxy phones happen to be produced by ODMs such as Wingtech and Huaqin. These two firms are of course based out of China.

Also Read: Google OS devices to allow for the flipping of display

Moreover, the report continues by stating that while Samsung has managed to put together in a little over 300 million smartphones – it may only have managed to ship around late-200 million units. This is of course down to the fact that production units take in and around 1-2 months so as to reach distributors and telcos.

The firm has set its sights on targeting and shipping 300 million units next year. It could have been made possible had their not been manufacturing issues in Vietnam thanks to the Covd-19 pandemic. This was also perhaps the reason as to why there were low sales with respect to the Galaxy S21 series.

It has been said that the S21 family is the worst-selling Galaxy S series of devices in history. The company managed to ship in and around mid-20 million units across the whole of last year. And usually, on average, the Galaxy S lineup manages to account for 35-40 million units in shipments from a yearly perspective.