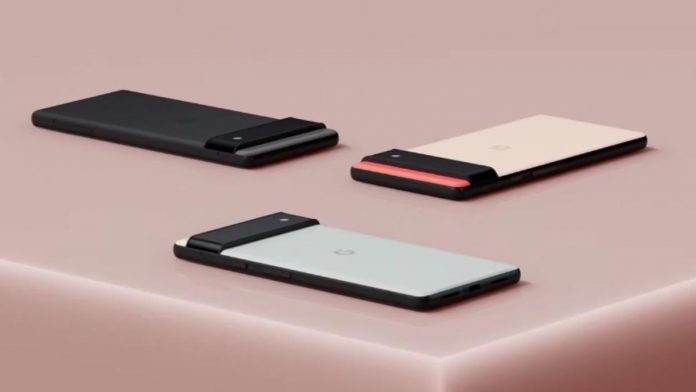 Multiple Pixel 6 and Pixel 6 Pro users have taken to Reddit to complain that their device randomly mobile network service, even though their older devices have had no such issues.

The issue doesn’t even seem to be limited to just one particular area or region or carrier as Pixel owners all across the globe have been reportedly facing this particular issue. The phone usually does end up recovering from the signal drops on its own, however, users have actually complained that when the mobile network is lost, the only way to get it back is by rebooting the device.

Complaints don’t happen to just be limited to Reddit though as there is also another thread to the official Pixel Phone Help forums that actually has more than 130 replies. Over here then, a large number of reports have interestingly claimed that the network drop issues have started for them only recently, which could point out towards the fact that this could all have been triggered by an update.

Also Read: Is third party development for OnePlus devices coming to an end?

While a large number of users were indeed able to actually get replacements after contacting Google, doing so isn’t of course guaranteed to fix the problem as several have actually gone on to observe the fact that the problem only continues, even with the replacement unit in mind. Google support has also actually recommended that users should perform a network reset on their devices, however, this doesn’t seem to help either.

Getting SIM card replacement from the carrier did help some users to achieve normality though. Others users claimed that turning off “Adaptive Connectivity” from the settings menu also fixed the problem to a large extent as well.

Nonetheless, a more definitive solution to the problem is still largely awaited from Google, but as one would have to imagine, the search engine giant will provide a solution sooner rather than later.

Display details for the iPhone 12 series have made their way...