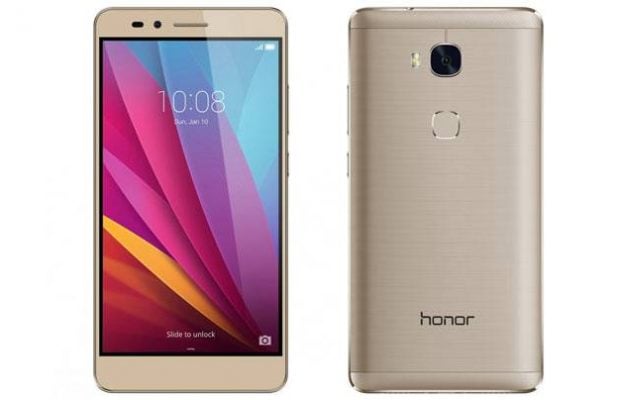 Here comes another addition to the Honor series by Huawei, the Huawei Honor

8, which is known for its affordability. The all glass Honor 8 is a fully fledged

price as compared to it.

The phone uses the operating system Android Marshmallow with EMUI 4.1. It

4GB. The internal storage is up to 64GB.

back camera is a dual 12 MP with an aperture of f/2.2 which is a noteworthy

capability of very fast charging. Most of the Huawei’s cell phones, the Honor 8 has

a rear fingerprint scanner a few centimeters below the camera.

which is similar in color to the glass. It makes the phone very attractive, and this

design feature is rarely seen on any other mobile phone.

The international availability date of the phone is still not known. It is going to

PTA to Block Illegal, Smuggled and Stolen Phones by introducing its...

Broadband for sustainable development projects will ensure connectivity to the unconnected:...