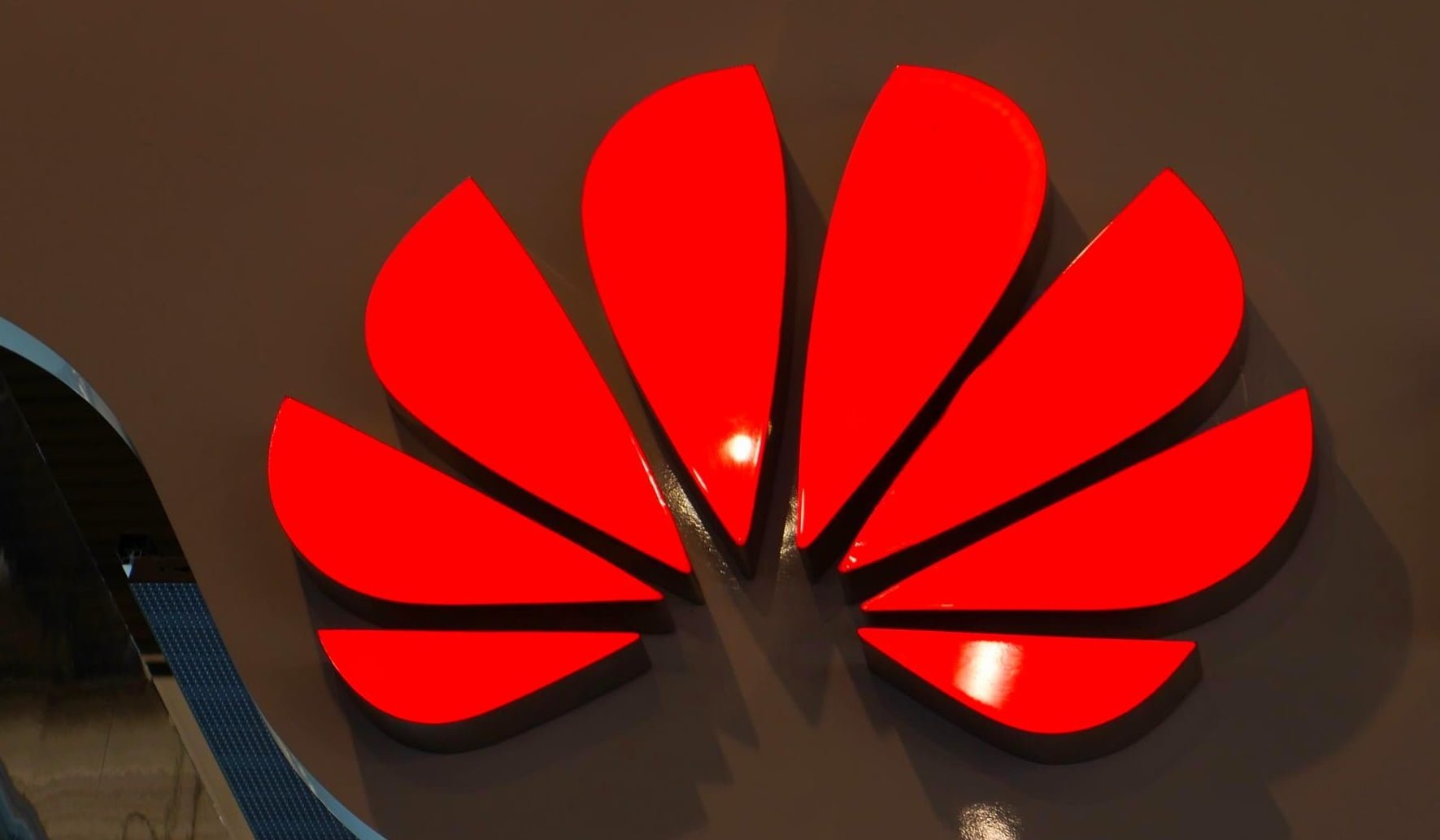 Huawei has proven to be the real time technology champion in the last year with remarkable growth across the borders and similar pace has been shown in the Q1 of the 2016. According to the reports of technology analysts, 2016 has been started as a spectacular year for Huawei that can be better described with a huge performed success in the first quarter. Last year, Huawei was the only technology giant in the smart phone market to witness a gigantic growth of 44% in the smart phones shipment. It is further expected to increase business by 20% in this year as well. Interestingly, other competitors in the smart phone technology world are facing difficult times, and even one of these has been downsizing its devices units for over the past 12-18 months.

Huawei Technologies is tremendously capturing the market and poses a threat to the other technology manufacturers. In 2016, the anticipated smart phone shipment is 120 million units as compared to more or less 108 million units last year. It can be noted that in 2013 the smart phone shipment growth for Huawei was 75 million units. Clear growth patterns like these are indeed appreciable. In the light of the growth trajectory Huawei has announced to hit the global revenue of US $ 100 billion within next 5 years. However, only for the market of Pakistan targets are set to achieve 1-2 billion US dollars within the time period of 2-3 years.

These targets are quite incompliance with the progress graphs Huawei has marked over the years. One may say that still Huawei has not matched the shipment volumes of Samsung and Apple in the market, as 320 million units were shipped by Samsung alone in the past year. But important is the fact that Samsung is consistently experiencing reduction in the shipment and subsequently the net profits. According to the most recent press release of Samsung from Seoul, the company has witnessed 40% cut in the net profit during the 4th quarter of last year. Also company has admitted that reduced smart phone demand and tough competition by the competitors in the market were the grounds for this.

Other than Samsung, Apple has also faced the changing market scenario and could only shipped 74.8 million smart phones in the last quarter of 2015. Traditional flagship smart phones lost attraction due to lack of innovative touch and high stable prices by the manufacturers. On the contrary, Huawei Technologies took a different course of action. Huawei has been focusing best technological innovations to be incorporated in new products, keeping consumer satisfaction a high priority and above all comparatively best prices are Huawei’s distinction.

The year of 2016 is well planned by the technology giant, Huawei, who has successfully anticipating greater market response for its technology products. Huawei has announced to launch a wide range of high end smart phones. And even in the first quarter it has more variety to be introduced in Pakistan as compared to the other manufacturers. Huawei Mate 8 is the gem among those. Mate 8 is a true flagship smart phablet by the technology giant that has been launched recently on 31st January in Karachi. Mate 8 has victoriously crossed the figure of 500 in the pre-bookings as well, that reflects the hot response of consumer market for the high technology devices by Huawei.

Huawei has turned into a brand of excellence with best technological innovation, high priority of customer satisfaction, best affordable prices (even for the flagship smart phones) and for addressing the wide range of market segments equally. Huawei has outgrown and it is, in fact, expanding with an accelerated pace to take over the title of world 2nd largest technology manufacturer in the near future. Soon Huawei technologies will be the market leader.