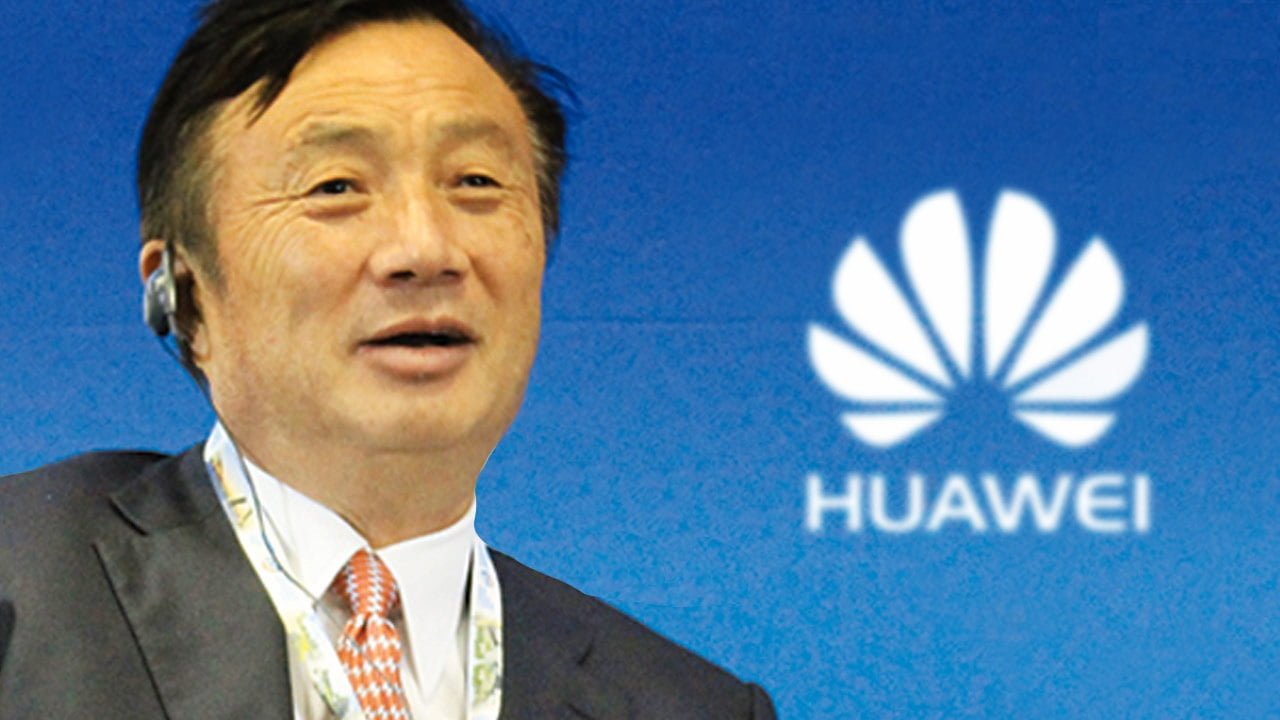 Huawei is a world’s leading technology manufacturer that has recorded numerous milestone in its 28 year journey. Huawei is among those few business empires that are turned into a multinational with a very little investment to start. In case of Huawei, Mr. Ren Zhengfei had started with just 21000 yuan and look at the $60 billion revenue generating giant today. Recently, in his talk to a media agency in China, Huawei’s home, the boss has revealed his success mantra and left the young businessmen to inspire with his approach towards business. For Mr. Ren the idea of goals, in his own words, are; “Our goal is to blaze a trail into No Man’s Land in the telecom industry.”

Huawei has outgrown from the home country and spread across the nations and regions in a robust fashion. Today, Huawei is not a top international technology brand only, but the tech giant has evolved to be a national brand in most of the countries. Customers in such countries prefer Huawei smart phone and products more than any other brand. The confidence Huawei has given to the consumer markets are unreachable for the contemporaries. In the markets across the globe, Huawei is engulfing shares of once top brands with a great pace and soon it will be the world’s number 1 technology brand, for sure.

Huawei CEO also admitted that the policies of the Government of China during the initial years of Huawei turned in favor of the Huawei company. Nevertheless, the heavy tax burdens on the company in the same period convinced most of the colleagues and friends of Mr. Ren that he must give up. But, later Shenzhen decided to not to levy taxes on the companies until the companies start earning profits. This reinforced the efforts of the Huawei founder to establish stronger footings for the company and to target the telecom sector with only dozens of employees. Mr. Ren said. “When we evolved into a company with hundreds or even thousands of people, we were still focusing on the same thing. And this remains the same case when we currently have more than 100,000 employees. We are targeting it with intensive bombardment.”

Huawei, on a yearly basis, is investing more than $15 billion in the telecom sector in a way that it equally focuses on the R&D and the marketing. And parallel to this Huawei has been appreciating the win-win situation for all the enterprises to work like an information society, as Huawei is the a leader in bid data transmission as well. . It is pertinent to mention here as Mr. Ren said, Huawei has learned and adopted the best from the Western corporate structures and management philosophies. (Although, Huawei claims to have even better management than the western corporate). In a rough estimate Huawei has 20,000 more management staff as compared to the Erricson that costs around $4 billion more in the management fee for the company. And now the company is focusing to optimize the structure and improving the efficiency at its best.

In the pursuance to achieve the goal of streamlining and improving management at Huawei, the company has been engaging the top of management profile personnel in the company. For instance, the retired director of Toyota motors served as an incharge senior management team in Huawei for 10 years. Similarly, German engineers also remained the part of Huawei for decades. This also depicts Huawei’s multinational approach and the concept of globalization, where Huawei does not confine itself to the borders or boundaries of any nature.

On the production side, Huawei had started from producing the products of 10,000 yuan value and eventually moved to the worth of billions of dollar value. Huawei is moving towards the heights of success and progressing towards something really big. And the most special about this progression is the steady graph of consistent growth.

Mr. Ren also described that when Huawei started foreign ventures Huawei sought help from the consultants around the world and put the things in a best possible fashion.  And again here, Huawei is now on its mark to make things simpler and easy in this sphere as well. Huawei has proved to be among the companies adopting the modern business tactics and strategies so readily.

In the end Mr. Ren also expressed his deep concerns and determination to keep two factors under control for Huawei’s success. First one was focusing on the employees so they must not go slower with the ever increasing number of staff and the company’s boundaries. Secondly, Huawei must go for the intellectual property rights, however the physical property rights are already protected by law.

Overall, Huawei’s success story is fascinating and the way Mr. Ren devised his success mantras are even inspiring. Huawei is strongly accepted by the consumer markets across the globe. With the similar pace and progression future is “Huawei”.

PTA to hold Spectrum Auction on 16 May

This robot passed a college class on philosophy and love