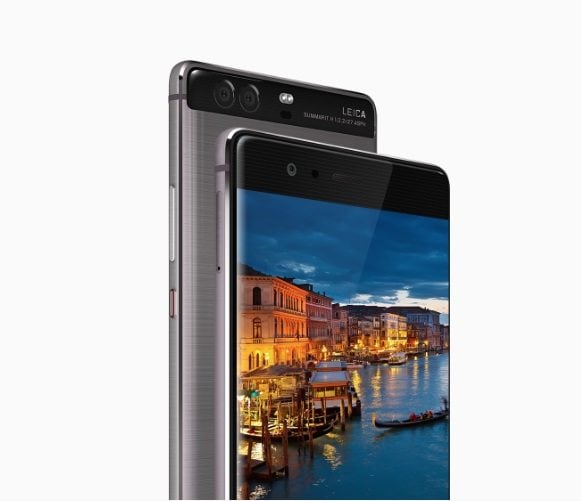 Huawei Consumer Business Group today announced its newest flagship smartphones, the P9 and P9 Plus, have achieved unprecedented global sales since they were launched. Global shipments of the P9 and P9 Plus exceeded 2.6 million within six weeks of their release, with tremendous sales globally, including Pakistan.

During the first quarter of 2016, Huawei shipped 28.3 million units globally, a 64 percent increase year-over-year. The P9 has huge popularity globally, achieving tremendous pre-orders and sales. The P9 sales are 130 percent higher than P8 sales in global markets. These outstanding results have increased Huawei’s global market share to 8.5 percent and cemented the company’s top-three position in the smartphone industry.

Huawei also experienced notable achievements in regional markets and Pakistan being one of them. In China, over 5 million online pre-orders were made within a week since it global launch. Moreover, growing popularity of P9 smartphones can also be seen across Europe and Egypt.

“Huawei is focused on creating premium devices that exhibit our dedication to flawless design and technological innovation,” said Richard Yu, CEO, Huawei Consumer Business Group. “These high end devices are attracting more fans than ever before, who want to use the latest and most innovative smartphone technology. When consumers around the world are lining up to be the first to buy Huawei’s flagship smartphones, as they have for the P9 and P9 Plus, it is clear the appeal of our devices is universal.”

Huawei’s products and services are available in more than 170 countries, and are used by a third of the world’s population, ranking third in the world in mobile phone shipments in 2015. Sixteen R&D centers have been set up in the United States, Germany, Sweden, Russia, India, and China. Huawei Consumer BG is one of Huawei’s three business units and covers smartphones, PC and tablets, Wearables and cloud services, etc. Huawei’s global network is built on 20 years of expertise in the telecom industry and is dedicated to delivering the latest technological advances to consumers around the world.

EcoStar gifts a 55” LED TV to all winning Players of...