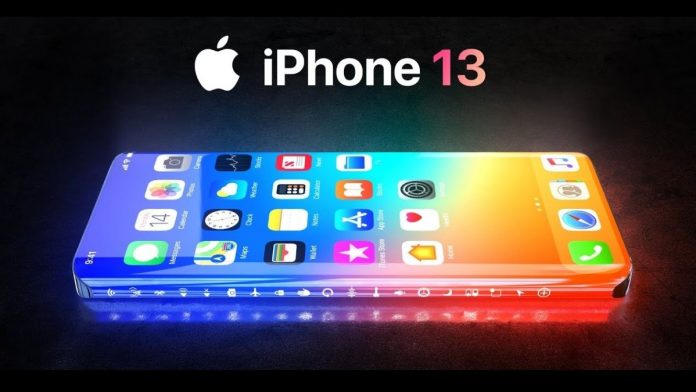 Just a few months ago, tech giant Apple launched its latest flagship series in the iPhone 12 series of smartphones within the market. And now, reports with respect to the company’s upcoming lineup of phones in the iPhone 13 series have started to make rounds – and this process has been there for quite some time now actually.

Indeed with respect to the latest developments, a new report goes on to claim that the Apple iPhone 13 could feature with the aid of an upgraded ultra wide-angle lens featuring with a varying aperture of f/1.8. This should result in better low-light photography.

However, reports are also actually concluding that the usage of the upgraded lens will only be limited to the iPhone 13 Pro model while other models will continue to use what is already being offered. From the next year, the company is also expected to use the upgraded sensors on all the models, not though starting from this year.

It has also indeed been claimed that Apple could actually be expanding functionalities like LiDAR scanners as well as mobile image stabilization sensors to more models from this year.

Must Read: VAIO coming back?

In the more recent news, it was actually reported that the Pro models that will make their way in the iPhone 13 models will do so with the option of 1TB of storage. For now though, we still remain in the dark as to whether Apple plans to increase the storage capacity in the base model – which currently finds itself at 128GB.

It is also rumored that the upcoming iPhone 13 models will arrive with a smaller notch on the top of the display. The company also claimed that it will in fact include an In-display fingerprint scanner within the iPhone 13 models, along with the support of Wi-Fi 6E.

While it is indeed a little too early to confirm whether or not these reports are true, there still is a high possibility of them turning out to be true.

Vivo Y9s to make its way into the market as a...