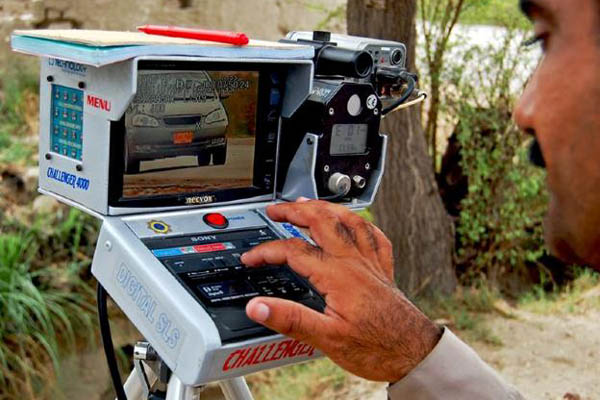 Lahoris now beware on roads and mend your driving skills because security and traffic cameras are now been installed over the area of Lahore now. If people break any traffic rule or commit any sort of traffic violence against the tr affic rule book, the picture of his cars number plate will be captured by the tr affic cameras installed and he will be charged a sever fine

This step has been taken up by the government of Punjab to improve the tr affic conditions in Pakistan.

Will Traffic Wardens Go Out of Commission?

Areas that already had some sort of CCTV coverage will now be full equipped of these cameras as well.

The cameras will be recording up live footage of the areas all the time, 24/7.

Although, Chief Minister Punjab, has passed away the projects contract, but recently there has been many problems in the commencement of this project. This project yet has to be approved by the laws of the Punjab Assembly.