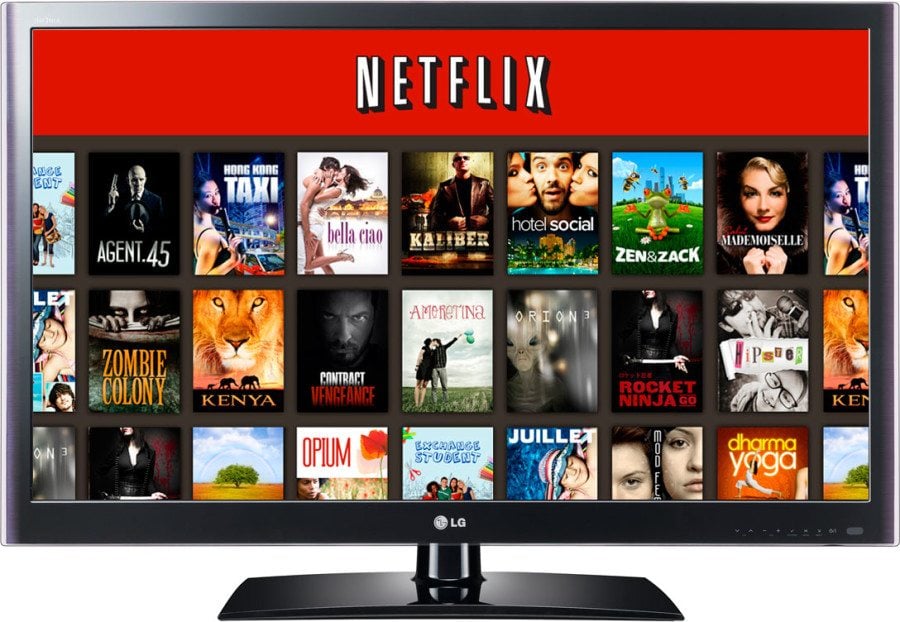 Netflix comes to majority of the world including Pakistan

The recent announcement by Netflix, launching its services across a majority of the world, promises a new era of access to global video content for users across the world. With this expansion, the world’s leading video streaming network will be available across 190 countries, including Pakistan.

For those that haven’t heard of it before, Netflix was launched in 2007 and began as a mail-order DVD service but is now producing award-winning original content alongside its offering of older shows and movies. Today, over 70 million subscribers pay a monthly fee for unlimited access to its content. While English is the main language for most of the new markets, Netflix said it has added support for Arabic and Korean, along with simplified and traditional Chinese to the 17 languages it now uses.

As per Reed Hastings, Co-founder and Chief Executive of Netflix, “Today you are witnessing the birth of a new global Internet TV network. With this launch, consumers around the world — from Singapore to St. Petersburg, from San Francisco to Sao Paulo — will be able to enjoy TV shows and movies simultaneously — no more waiting. With the help of the Internet, we are putting power in consumers’ hands to watch whenever, wherever and on whatever device.”

WHAT DOES IT MEAN FOR PAKISTAN?

The Netflix Pakistan website says users can start using services starting at Rs 800 a month, with the first month being free. Members with a streaming-only plan will be able to watch instantly through the Netflix service. The movies and TV shows that are available to the stream may vary by location and will change from time to time.

The company has been shifting from recycling old shows and movies to producing more original content. However, all shows will not be available immediately to some Netflix fans due to restrictions of local licensing deals and censorships.

Some other concerns for users in Pakistan include the lack of an Infrastructure capable of running Netflix services smoothly. Most internet users in Pakistan do not have access to fast internet and even users of 3G and 4G services will be hampered by the low volumes available. Netflix subscribers may soon find their accounts disconnected once their monthly volumes are exhausted.

Additionally, a large number of users would not have access to Credit Cards or Debit cards although this can be resolved by using cards of friends and family, or through innovative solutions such as prepaid cards used by the telecom sector.

Local consumers are also concerned by the lack of options available on the Pakistani version of Netflix. By some estimates, less than 20% of the content available on the US website has been made accessible to Pakistan.

Finally, the use of Netflix will depend largely on a shift of mindset for local consumers who largely rely on torrents to get access to free content. Getting this audience to pay for content will be the key to Netflix’s long-term success in the Pakistani market.