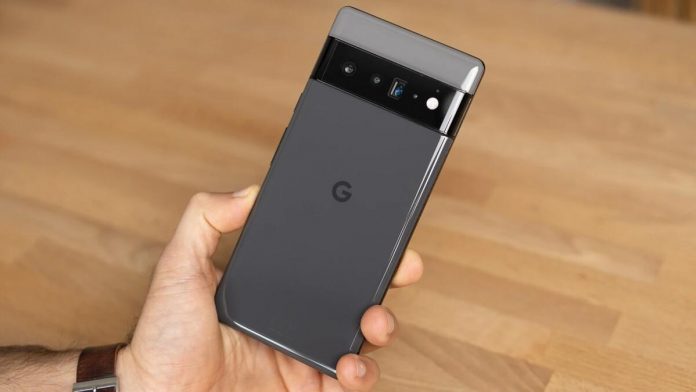 Search engine giant Google recently ended up releasing the January update for the sake of multiple pixels devices – which also surprisingly includes both the Pixel 3 as well as the Pixel 3 XL. However, the update still happens to be on hold for the Pixel 6 series of devices – which of course was on the receiving end of multiple bug fixes later in January. And so, let’s just take a look at what the new update carries.

In accordance with what a latest post that has been made on Google’s support forums, the update is actually rolling out this week. It will bring the January security patch as well as a whole host of bug fixes as well. The most notable fix which has been mentioned in the changelog is that Google is finally getting rid of the bug which actually prevents users from making emergency calls when certain third-party apps are there installed on their devices.

One of the culprits with respect to the above mentioned problem of course is the Microsoft Teams app – for which the company has then released a patch. However of course, Google is indeed making changes on a firmware level in order to prevent this particular issue from taking place again in the future.

Devices ranging from the likes of the Pixel 3a to the Pixel 6 series are also on the receiving end of the bug fix that happened to cause an issue were phones would unlock on their own after there was a missed call. Other than that though, a large number of fixes as well as changes have been made all across the board for a large number of devices – something which you can check out for yourself by having a look at the changelog. Keep in mind though that Pixel 6 as well as Pixel 6 Pro users are not exactly expected to receive the update until later in the month.