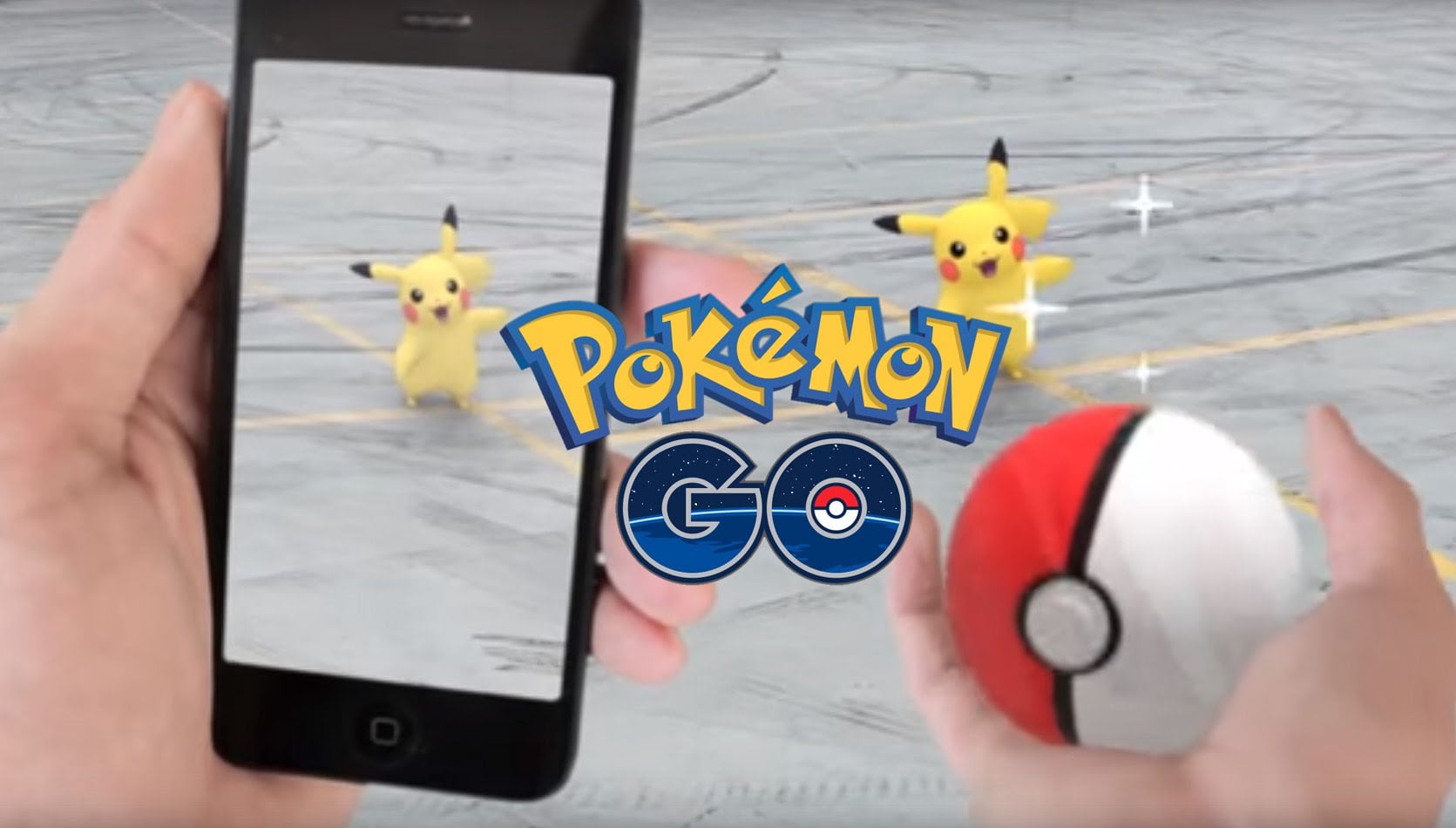 Pokemon Go which released just a few days back is a real world adventure video game
by Nintendo.For all those Pokemon lovers the video game is available to download for
free on Apple and Android stores.This new version is completely different from the
classic Game Boy version,and the reason behind making it popular in such a short time.
This new game is being lauded by everyone around the globe because it uses
Augmented reality to offer gamers a fully immersive experience.Augmented reality is
direct or indirect way of viewing physical and real­world environment whose elements
are extrapolated(augmented) with the help of a computer. Computer­generated sounds,
views or other data can be associated with a real­world view/scenario giving its the
desired form.
Just like old times players can battle,train,capture and trade virtual pokemo. No special
gear is needed.They will be able to explore the areas locally or internationally.Players
And will get a notification by vibration of their phones,indicating the presence of a
nearby Pokemon.The Character ‘Pokemon” will be placed digitally on the mobile
camera’s image,and all this will appear on your mobile screen. Players will then try to
catch them by playing through their mobiles. Nintendo developers are intending to
release Pokemon Go Plus,a bluetooth companion device which will let the players play
the game without actually looking at their mobile phones.A small advice for those
pokemon lovers,make sure to pay more attention to your security than moving and
exploring around the game. Recently, a story was aired of armed robbers using
Pokemon GO to look for the victims!

The Pokemoji Are Here To Give Your Text A New Bash

Nokia 3310 with a Snake set to relaunch next Month