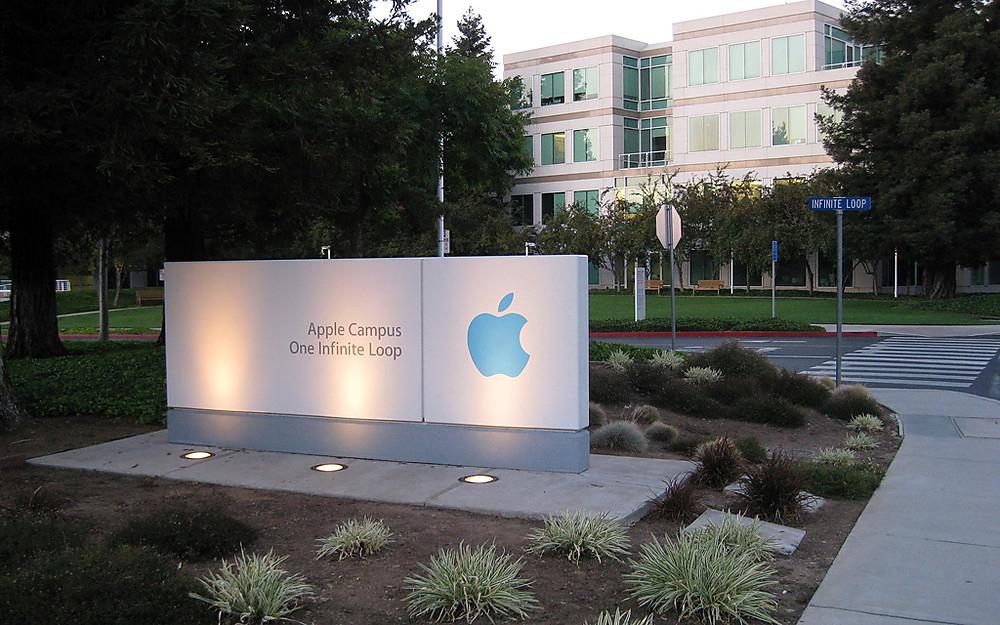 A recent survey was conducted by the social media giant,”Linkedin”.The site used its extensive data from more than 433 million members to craft the list,and the results show that “Apple” has topped  wins the list of the most sought-after companies in the world,leaving behind Salesforce,Facebook,Google,Amazon,Microsoft,Uber and other well known,high-reputed companies.Showing how strong the company is going.The company has a multi-cultural,friendly workplace environment,with the aim of making sure their employees stick around for a long time.They hired about 11 000 women in the past 12 months,a total of 65% increase from last year.Their retail is going pretty good too.Apple stores also have a high retention rate of 81%.Thus making them the most desirble company to work with.Happy workers,satisfied customers,making the iphone maker top the list!

US to take legal action over Yahoo hacks