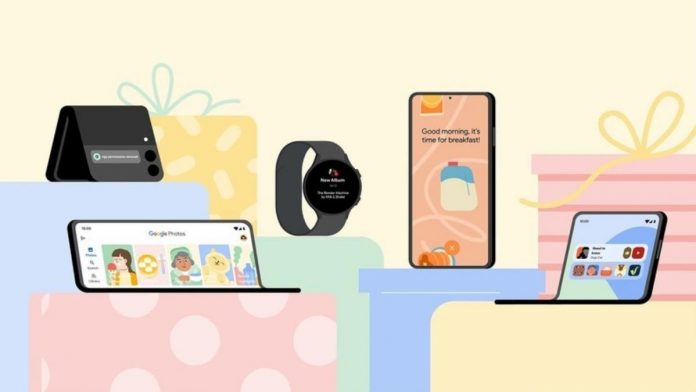 We haven’t exactly heard too much as far as the launch for the Google Pixel 6a is concerned, even though there has been an abundance of rumors that have made their way so far. Speculation indeed goes on to suggest that the phone could make its way in August – which of course represents what Google did for the pandemic era, while other reports suggest that Google could revert back to the more traditional spring launch date. Now though, a rather reliable tip from a reliable source has made its way.

Indeed in accordance with what a tipster is now actually suggesting, the Google Pixel 6a launch will take place in May of this year – nearly three months earlier than what we saw with the Pixel 4a and the Pixel 5a.

It’s unclear though at this particular point in time whether this May launch will coincide with Google’s I/O conference. With this possible move back to a May launch window then for the Pixel 6a, it stands to reason that the phone could indeed make its bow at the event, much like what happened with the Pixel 3a. However of course, Google is indeed yet to confirm I/O 2022’s date.

It’s very likely that we would see the Pixel 6a borrowing a significant amounts of design traits from its Pixel 6 series siblings. Early leaked renders were suggestive of the fact there could be an almost identical design to the base Pixel 6 – albeit then with a smaller display, less impressive specs and of course a much more accessible price.

We’ll just have to wait and see though as to how it all shapes up to be and perhaps wait from some sort of confirmation from Google itself over the launch of the Pixel 6a.

A Complete Guide to the Proper Care of Microscopes