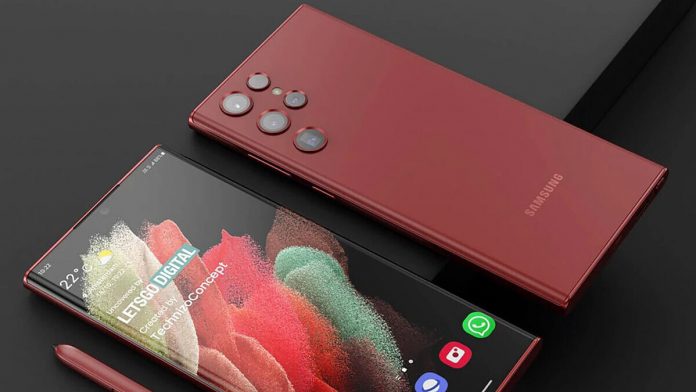 It has become more and more important for different OEMs all across the globe to make sure that their smartphones are sufficiently protected as far as the case goes with respect to the displays. Of course corning has gone on to offer rather strong protection in this respect, with Gorilla Glass Victus being subject to unveiling two years ago back in 2020. Of course the Gorilla Glass Victus has adorned the display of a large number of flagships ever since it was released.

Rather popular tipster in Ice Universe has indeed gone on to claim that the Galaxy S22, S22+ and also the S22 Ultra will feature with this latest batch of Gorilla Glass – either on the front or indeed the back. It is also then possible to have the strengthened glass adorn both the front as well as the back of the devices. While both the S21 as well as the S21+ featured with a plastic back, the S21+ make way with the aid of Victus on both the sides.

Indeed the S22 Ultra will without doubt make way with more nuanced features as compared to the other two models and the tipster goes on to claim that it will come with something going by the term of super clear glass – what was seen to be the case with respect to what we saw as far as the leaked specs sheet goes. The reinforced glass will not only reduce the reflection but will also reduce the glare in the device.