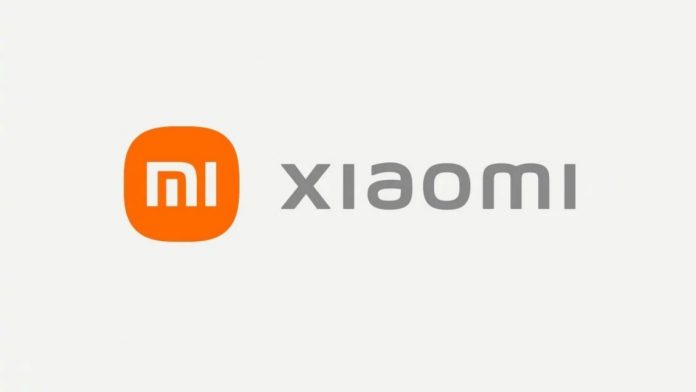 Chinese manufacturer Xiaomi is in the process of testing a new under-display camera which will feature with a high resolution solution which will indeed be paired with an FHD+ display coming in from Huaxing Optoelectronics.

However, the upcoming devices making way with the new UD camera tech will feature with a much more denser pixel count with resolutions that will indeed be higher than that of 20MP. The increased resolution will then only further be enhanced thanks to the improvements made to the clarity of selfies.

It is of course worth nothing here then that under screen cameras have without doubt come a long way, however, their quality is still no match for the regular selfie cameras. However, with Xiaomi’s strides in the field then, the gap which happens to exist between the two is likely to be toned down to much of an extent.

Details in respect of the upcoming devices which will be making use of the technology are rather scarce though at the current moment in time, however, we do expect that more leaks will follow through sooner rather than later.

The under display camera tech coming in from Xiaomi goes on to adopt a new pixel arrangement altogether with the aid of a special circuit designed in order to hide more components that are placed under the RGB sub-pixels – all of which effectively goes on to improve the transmittance of light and hence makes way for much more clearer results.

A Galaxy smartphone with a transparent display?