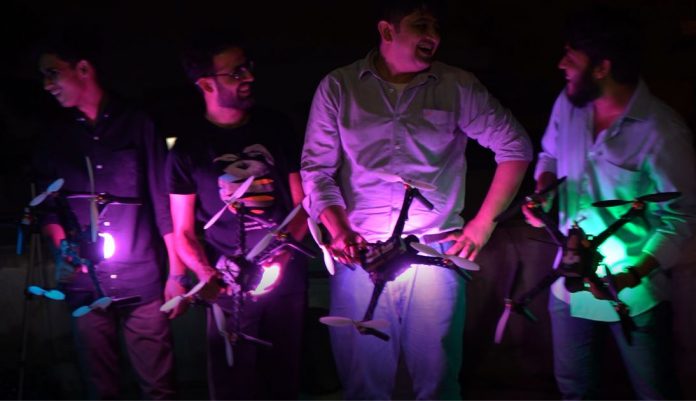 A group of entrepreneurs in their early years from Karachi are set to launch Pakistan’s first drone show business that will assist companies and brands market their businesses in a distinctive manner.

Wajih Siddqui and his friends have been developing this idea for over two years and have now created an entire fleet of drones which fly in a choreographed formation.

“Making drones of this kind isn’t the same as controlling them, but it takes a long time in programming and time to create animations,” Wajih said.

The concept of drone shows became famous during in the 20th Olympics in Tokyo however it’s still relatively new and enthrals the viewers.

Pakistan Is Heading Towards A Financial Emergency

DeafTawk in partnership with the GSMA and Jazz makes MWC22 Barcelona...