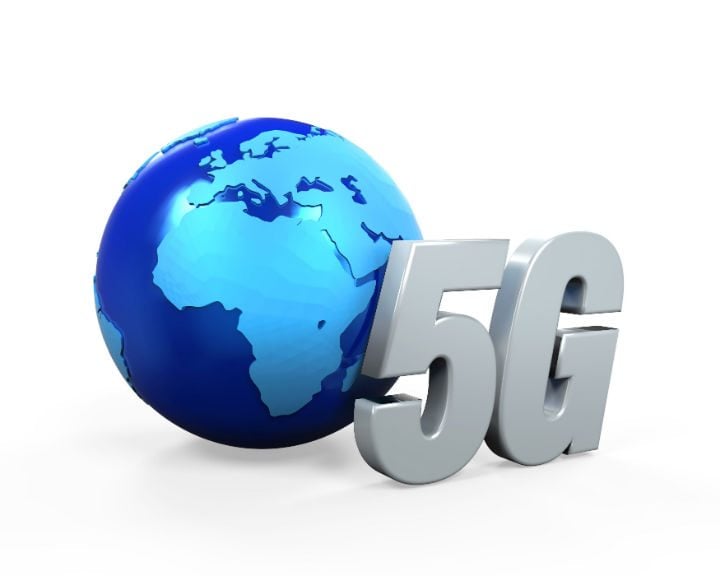 Anusha Rahman, the minister of state for information technology has recently revealed that Pakistan, amongst the many countries, would be the first country in South Asia to test 5G services in Pakistan, for fast connectivity. Ms. Rahman revealed this when she was talking on (ICT) awards ceremony on Tuesday. This is where she revealed that Pakistan will be revolutionized by the 5th next generation cellular services.

It was also previously unveiled by Ahsan Iqbal, the federal minister for planning and development of the government plans to launch 5G cellular services in Pakistan. 5G technology is the future, no doubt, and it was actually the focal point of the whole event of the Mobile World Congress (MWC). Telecom and technology companies are especially interested in 5G technology, and these include the likes of Samsung, Cisco Technologies, LG, Qualcomm, Ericsson, Nokia, Sprint, Intel etc. All of these big companies are working with the aim of making 5G a reality.

This is not the first time that the Government officials have talked about 5G technology in Pakistan, but many technology analysts are rather dubious of such talks. Not only this, but the Pakistani government is also working towards having at least one mobile tower per 100 users, in every village by 2030. Will this become a reality? We can only wait and see.

Easypay and other payment partners offer additional discounts on existing 80%...

Amazing offer by PTCL of 2 Mbps Starter Package, with 20...