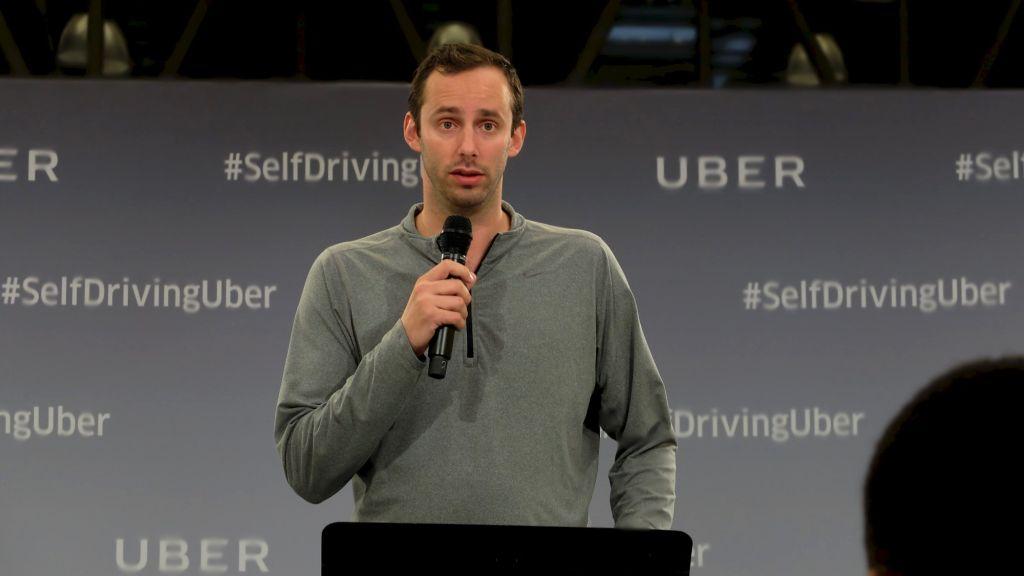 Uber has brought the employment of Anthony Levandowski to an end. He was a co-founder of self-driving trucking company Otto and Uber’s former self-driving project engineering lead. On Tuesday, The New York Times reported first on Levandowski’s firing, which was made official to employees later via an internal staff email circulating.

Levandowski is at the core of an ongoing battle between Uber and Waymo, the Alphabet company that resulted out of  Google’s self-driving car project. Waymo claimed Levandowski’s guilty of hatching a plan to use trade secrets related to Waymo’s in-house development of unique LiDAR tech to kickstart Otto’s and Uber’s own self-driving technology program.

During the court, proceedingsLevandowski exercised his Fifth Amendment rights to avoid providing testimony or handing over evidence regarding his use of proprietary data from his time at Google during the court proceedings.Uber had previously warned Levandowski of the possibility of facing consequences for his lack of compliance at the company with his employment requirements.

Uber get confirmation via a spokesperson that Levandowski was terminated following months of the company attempting to have him comply with and guide its own internal investigation of the issue, and had set a deadline for him to do so. It was also noticed by Uber that Eric Meyhofer, who stepped in when Levandowski was removed from his role leading ATG in the month of  April, will be continuing to lead the team and take over Levandowski’s direct reports.

According to Uber’s last year’s financial results, car-hailing app lists  $2.8 billion excluding the losses from China division.  According to this sum, the company had been losing  $1 billion in the fourth quarter of 2016 alone.

venture capital investors gave Uber  $11 billion to pay the bills, while company claimed to have  $7 billion in cash also claiming that it can tap into  $2.3 billion credit line.

A co-founder of Magellan financial group calls Uber’s investment a Ponzi scheme saying that in the next decade it has less than 1% chance of survival due to its increasing losses.

Though post relating to Uber’s loss is not confirmed,  if it is confirmed, we must not forget that the mostly a successful business undertakes from losses to get its place in the market or some state, and when the company gets established, it’s profitability starts increasing.

Virgin Atlantic to start operations from Pakistan from December