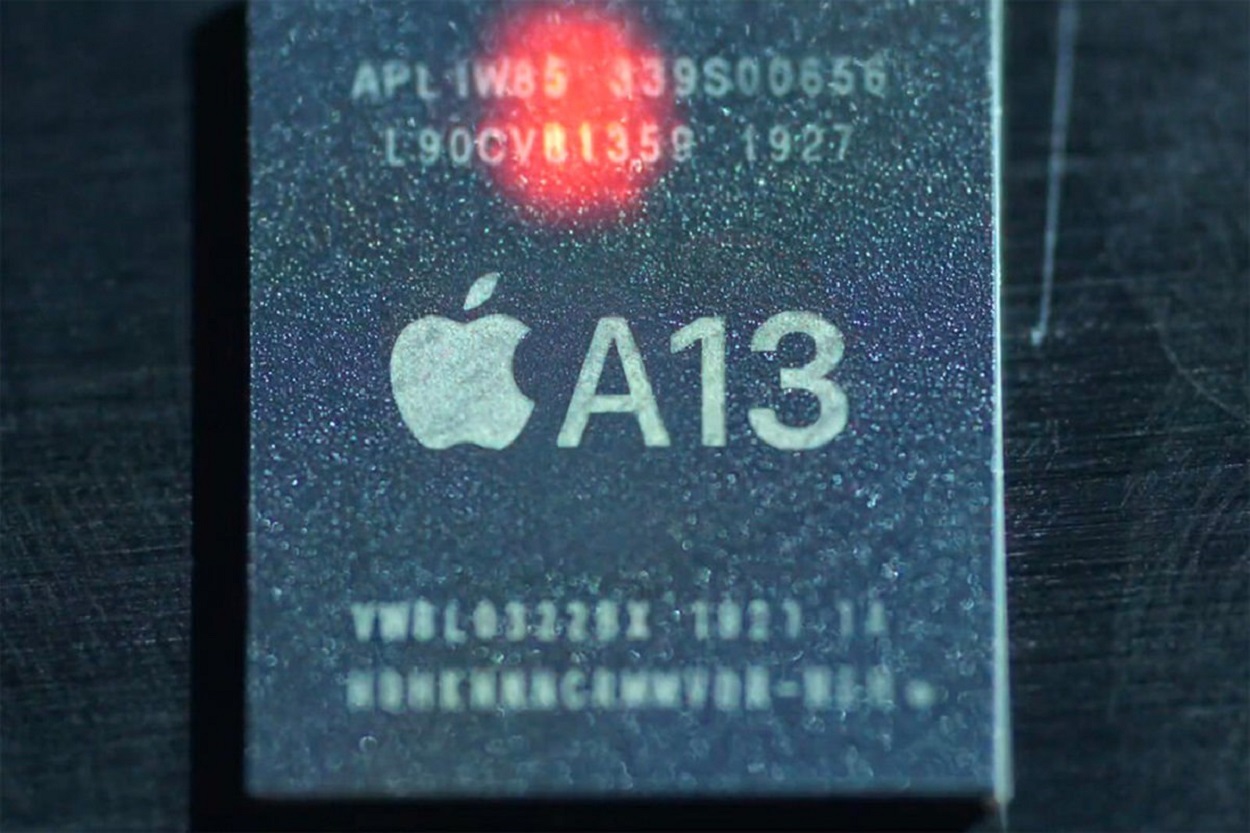 The major and popular brand in smartphone technology Apple which as many of you know is an American-based company which undoubtedly changed the course of technology. While the phones are generally expensive these phones are loved so much in the globe, so much that it’s very hard to get an Apple user to shift to Android. Moreover, the company just launched there iPhone 11 series a few days ago and they have put the new A13 Bionic processor in all three of the models which come in the series. According to Apple, the A13 Bionic SoC is more powerful than the Snapdragon 855 and the Kirin 980, with respect to both brands and well a GeekBench listing for the iPhone 11 will support there cliam. The GeekBnech listing shows the SoC is much faster than not only the SD 855 and Kirin 980 but also the Snapdragon 855+ and on both the single-core and multi-core tests.

Must Read: Saba Qamar signs for a film based on Kulbushan Jhadav

In addition to things,the new A13 Bionic has also had a faster performance than Samsung’s Exynos 9825 which if you didn’t know is the same processor that powers new Galaxy Note 10 and Note 10+.The device is listed as iPhone 12.3 on Geekbench however it is believed that this phone is in fact the  iPhone 11 as it is powered by the Apple A13 Bionic. The device scored a massive 5,472 points in the single-core benchmark on Geekbench 4  a score of 13,769 points on the multi-core test which is very impressive.

On the other hand, the Exynos 9825 was able to achieve a score of 4532 points in the single-core tests and 10,431 in the multi-core tests. The Kirin 980 lags behind the two listed chipsets with a single-core test score of 3,289 points and a multi-core score of 9,817 points. So it is fairly evident that at the moment, the bragging rights to having the most powerful processor in the world for mobile phones is with Apple.

Apple on the receiving end of great news in China

Mustafa Faisal - June 1, 2020
0
India are set to play their first day-night Test in Australia at the Adelaide Oval and an initial Test at the Gabba...

Press Release - June 1, 2020
0
Dubai is ready to repatriate stranded Pakistanis in the Emirate via its airlines”, the official associated with the reparation process confirmed on...

Mustafa Faisal - June 1, 2020
0
The problems that have been surrounding Chinese manufacturer Huawei have indeed been well-covered in recent times. Due to the fact that the...
- Advertisement -

Get Verizon latest Pixel phone by exchanging your flagship devices