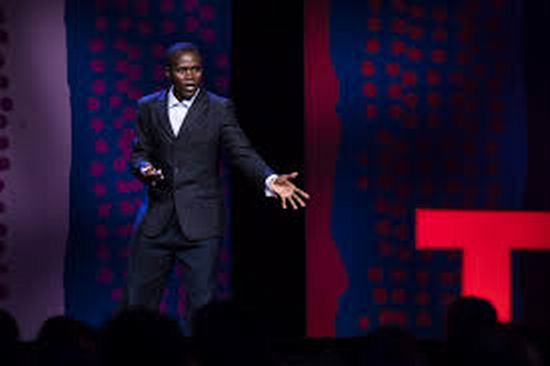 With the doubled up population of Africa by the year 2050, a deadly need for more engineers,  makers and up to date education system for the country has been discussed in TEDGlobal conference Tanzania.

Kamau Gachigi the head of Nairobi’s leading maker-space “Gearbox”  opined that Africa needs to build economies such as digital fabrication labs to sustain the rapid increase in population.

He also said that Africa-specific hardware’s are especially required to get built in these labs.

While citing different young engineers he claimed that digital fabrication labs make people More practical and productive which is the basic requirement of the day to get people’s developed potential and contribution to society.

Simon Wachira a young engineer who used the lab to create a robotic tool to cut metal and wood was mentioned at the event as his robot helps to create parts for car giant General Motors.

Another pharmacy student who designed 3D models of CT scans to help surgeons to practice operations before they operate on real tumors was also mentioned at the conference.

Education was also discussed in the conferences as a key theme. MIT professor Clapperton Mavhunga wished to see radical changes in the African schools. He said,

“We need to teach students to think critically and solve problems but at the moment students come to class, lecturers pour information into their ears and then they memorize that to pass exams,”.

One of the more important issues discussed in the meeting was the need to reset the trend university students who are compelled to join foreign firms to earn money.

In my opinion, this trend is only changeable if the first two ideas of introducing more manufacturing and makers and change in the education system are brought into the work place.

Problem-solving is fertile in villages because their people have to come up with solutions to their everyday challenges, and if the villages are turned into labs the students will go to their villages and work for their communities.

The most important issue discussed at the event was ” lack of women in the technology sector in Africa”. But this does not lack that only the Africa is facing today. Several countries on the globe are badly requiring women in tech and Pakistan,  Bangladesh and India are also included in these countries.

“Nigerian Women Techsters” initiative aiming at the increase of women in tech is going to be launched in October intending to teach 7,200 women in 12 Nigerian states to abode.

Government of Pakistan Cuts IT Budget for 20-21

Huawei to sell its server business?