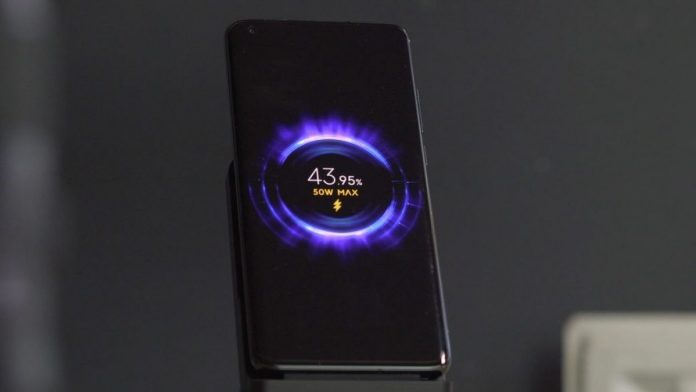 The Redmi general manager in Lu Weibing insists that the demand with respect to phones that make way with a smaller displays has been on the rise over the course of the past few years. The executive proceeded on to claim that battery technology actually needs more advancement so as to deliver the same battery size in a smaller form factor.

The manager also discussed the future with regards to fast charging as well as LCD based fingerprint-sensors.

While the ever present Xiaomi has released a large number of competitive devices in the year, none of these devices actually include smaller phones. Weibing did though previously mention that the company does in fact wants to build a small phone however, battery capacity will have to be sacrificed due to the fact that the technology is actually yet to achieve longer-lasting batteries for such small phones.

The executive himself not so long ago acknowledged the fact that there is indeed a growing demand with which smaller display phones are met with. In his comments, he added that extended battery life is actually a fundamental requirement for all Redmi phones – stressing on the fact that the challenge with regards to the development of a physically smaller battery with the same capacity as a larger one actually requires a tremendous breakthrough in battery technology.

Three years ago, back in 2017 the Redmi 4X was subject to being released and the phone came with a 4100mAh battery and a display size of just 5 inches. However, a great challenge now exists for  the firm due to the fact that 5G is now an essential factor to take into consideration while key components as well as multiple cameras also take up valuable space. Of course the high refresh rate displays that are now all the more important to the consumer when making a purchase decision also require larger batteries.

A bigger battery also usually requires faster charging speeds so as to maintain the standard fast charging times. While Xiaomi did in fact launch 120W charging in 2020 – is there actually a limit to charging speeds? Again, as per the executive, it is indeed improved battery technology that holds the key yet again!

Google in trouble over deceptive ads

Sony and Amazon will not participate at the MWC 2020 due...