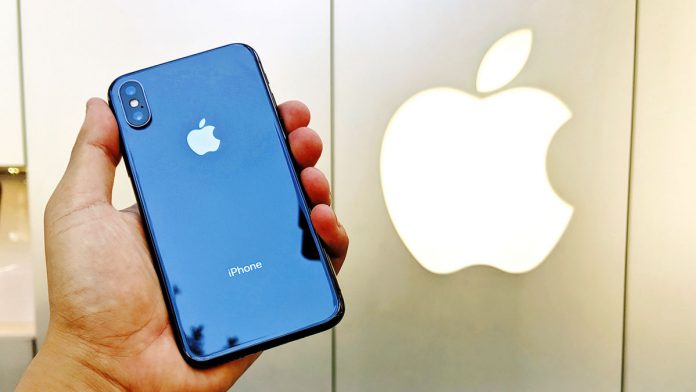 Tech giant Apple will have to pay another company a rather large amount of money so as to keep using certain wireless tech. Indeed Bloomberg has gone on to indicate that in the most recent turn of events, Apple has been ordered to pay $300 million for the alleged violation of patents covering LTE cellular service in devices such as the iPhone and the iPad. Indeed a jury had gone on to award Optis an amount just in access to $500 million last year, however, the judge had in the case ordered a damages-only trial due to concerns that the earlier jurors had not actually considered whether the demand was fair for the standard-based patents

Optis is also in the process of chasing Apple in the UK where the company hopes to set a global royalty rate that could end up netting up to that of $7 billion. Its patents come from other companies such as LG, Panasonic and also Samsung.

Nonetheless, Apple actually plans to fight back. The brand has actually accused Optis of being a patent troll in a statement, noting that the firm exists solely to sue companies using purchased patents. The brand would keep resisting Optis’ efforts so as to obtain “unreasonable payment” for patents, said the iPhone maker.

As has been noted by the Register, the $300 million payouts will barely end up making a mark on Apple’s finances. The brand ended up making $21.7 billion in net income just in its latest quarter – and the Optis payment will represent slightly over one day’s profits. The concern though is that Optis will succeed in getting regular payments that could end up adding to Apple’s costs and therefore drive hardware prices upward. But of course, this is the risk we have to consider for now – and what will be made of it – only time can tell.

Thanks To A Spacecraft, We Can See The Sun More Closely!

What Is the Most Common Pointing Device on Laptops?