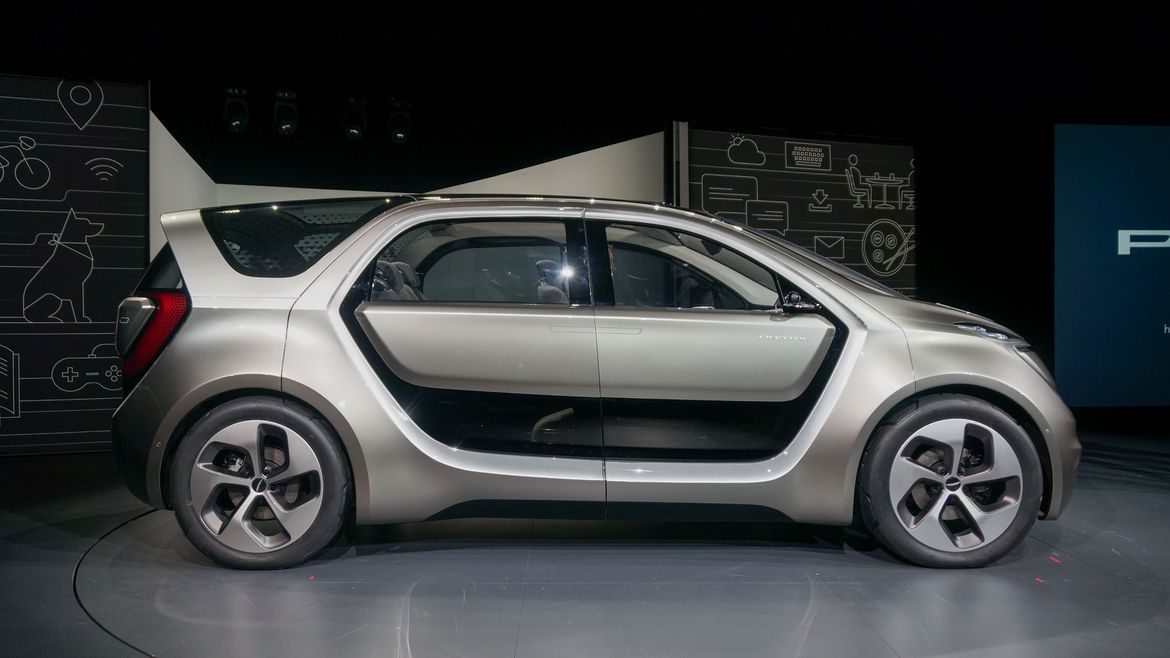 In the corporate sector, the trend of acquisitions and mergers and buyout is on the peak. Now another rumor is rolling around that Hyundai might be involved in purchasing Fiat Chrysler Automobiles, The Detroit Bureau reports.

Shortly after this rumor, another rumor makes the way by saying that Chinese automakers were interested in acquiring some or all of Fiat Chrysler’s portfolio of brands, which consists of Alfa Romeo, Fiat, Chrysler, Jeep, and Dodge.

If this merger will happen in future then it would make Hyundai-FCA the biggest automaker in the world, exceeding from two companies currently doing battle for that honor, Toyota, and Volkswagen.

Toyota and Volkswagen, both companies have been considered as possible fit for Fiat Chrysler in the past. According to Reuter’s reports in mid-2016, FCA CEO Sergio Marchionne mentioned Volkswagen, Toyota, and Ford as potential merger candidates. The Volkswagen buzz grew as VW didn’t directly shoot the idea down, but nothing’s come of it since then. 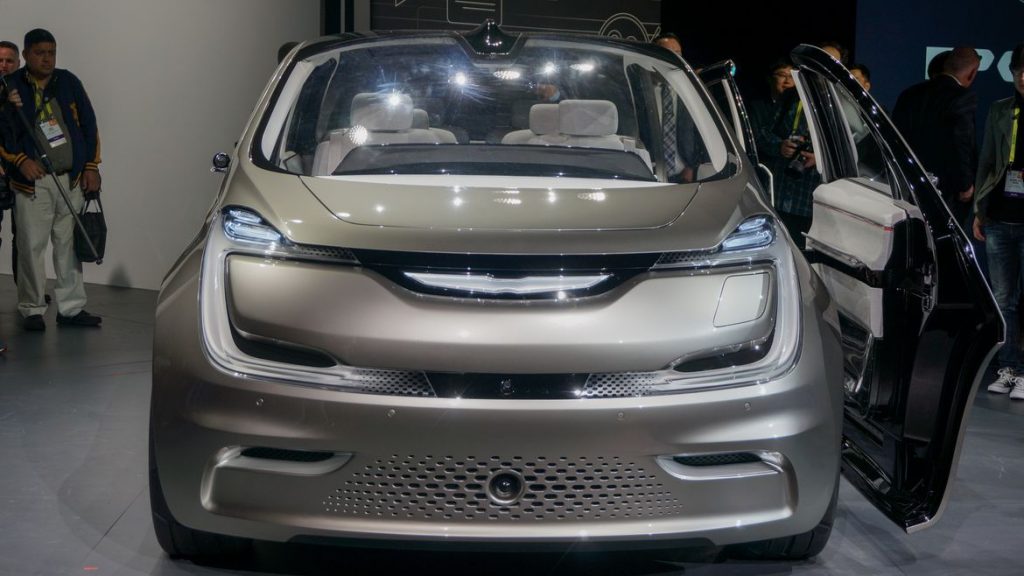 Marchionne was also keen to turn on the idea of a merger with General Motors, a plan that GM shot into the ground and buried under eight feet of concrete.

Let see what become of the rumor that Hyundai involved only one part of FCA. But the most recent acquisition rumor is a big hit that China’s Great Wall Motors was interested in purchasing Jeep in order to strengthen its SUV credentials. That idea was also ultimately put on the ice, which brings us to at the moment.

As due to higher costs concerns, developing and manufacturing process of the next generation of vehicle tech especially electric cars and autonomy is not as cheap. So in order to prevent costs that were rising out of control, FCA hopes to shore up and divide costs with someone else. And Fiat Chrysler has long been looking for a partner for the future.

Till now, that has not happened, and Fiat Chrysler prolongs to lag behind its American counterparts in budding and deploying electrified vehicles.

Fiat Chrysler did act in response not instantly to a request for a remark, and Hyundai refused to comment on this speculation.

Signify underlines leadership in lighting for the Internet of Things with...