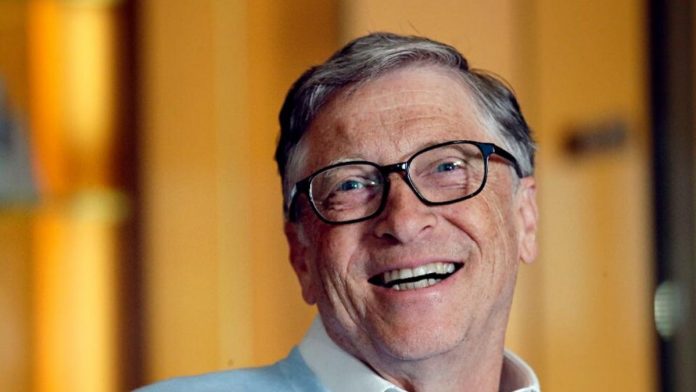 The lead that Windows has makes Bill Gates one of the richest men in the world and without any competition. MacOs has a share of 10.10%. The difference here is a joke! This cannot be said for mobile operating systems were Android and Ios are the real kings and have been for a long time. Here are some specific stats:

13. In 2019, the market share for the Android operating system in the US, an iPhone-worshiping country, went slightly above 40%.