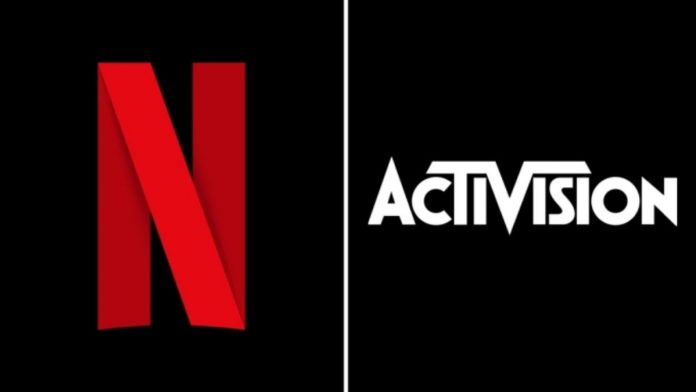 Video game publisher in Activision has taken upon the decision to sue Netflix – proceeding on to claim that the video-streaming service engaged in the process of a yearlong campaign in which it unlawfully poached executives – including the process it followed thereby which it hired Activision’s former chief financial officer.

Activision has claimed that Netflix actually interfered with the contact of the executive by offering to pay him in advance so as to cover his legal fees.

The video-game company is suing on the grounds of intentional interference, unfair competition as well as aiding and abetting. It now seeks a court order so as to permanently stop the entertainment giant Netflix from soliciting Activision employees as well as unspecified compensatory and punitive damages to be determined by a jury at trial. Important to note though is the fact that as of now, both Netflix as well as Activision have actually declined to comment on the issue at hand.

Must Read: The future of In-display fingerprint, fast charging tech and more : from Redmi’s GM

The former executive in Neumann hopped from Activision to Netflix at the beginning of last year when he was abruptly put on leave by the video-game maker in anticipation of the move. The executive proceeded on to join Activision in May of 2017 from Walt Disney – where he proceeded on to serve as the CFO of the company’s theme-park division.

In the suit, Activision claimed that it’s concerned that due to the fact that Netflix actually creates video games based on its shows, it increases the competition between both the entertainment giants.

Nonetheless, the video game market has seen a huge boost over the course of the Covd-19 pandemic due to the fact that many other forms of entertainment have become unaccessible. It has been estimated that video games should actually generate a whopping $160 billion in revenue globally this year – up from 9.3% last year. Of course as one can imagine, the addition of new gaming consoles in the new Xbox as well as the new Playstation should only further add fuel to the gaming market.