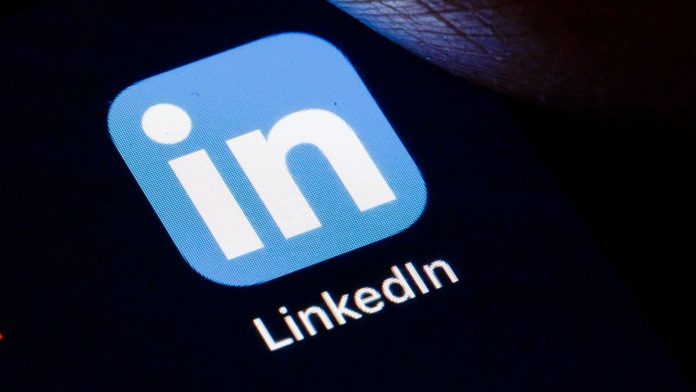 Popular social media giant in LinkedIn has recently gone on to announce that its wrapping up its operations found in China due to what the company terms as a challenging environment. Indeed it has been made the case that LinkedIn had to undertake a rather strong censorship process so as to comply with all the Chinese regulations. This then lead to affecting its core mandate due to the fact that the platform happens to be open a wide array of different political as well as religious learnings.

In a statement which was subject to being released on the 14th of October, the company announced that it was indeed shutting down its operations in China for good and will complete this process by the end of the year. It then also further expresses the difficulties that it had to face due to the ever-increasing regulations which were placed by the Chinese government on it and also of course termed the Chinese environment as being very challenging.

Of course LinkedIn is not at all the first social networking platform that has found itself to be on the end of some serious challenges in China. Both Twitter, as well as Facebook, had been completely blocked from the country. LinkedIn also said that it will now offer a new app for the sake of the Chinese market – which will solely focus on job postings within the country. As one would imagine, this would then make its way as a watered-down version of the original LinkedIn platform – this especially being the case when you consider the fact that the new platform won’t exactly make way with social networking functionalities such as sharing of posts or indeed commenting. For now though, we can only wait and see when this new app from LinkedIn makes way within the Chinese market and how the response turns out to be. 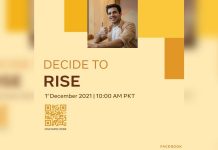 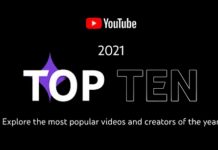 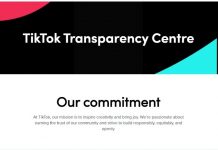 Likee at the forefront of promoting National Talent with Talha Talib...

Likee Launches #KhulKarKhel to Reflect the Nation’s Passion Towards Cricket