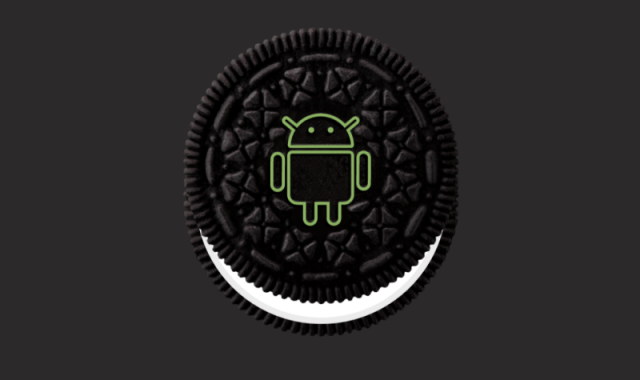 The Pixel 2 comes loaded with some special features beyond what you get with stock Android. And  this time Google is bringing for you some of those extras to your older devices with Android 8.1.

The latest update would not be officially released until December this year. However to download the preview does not require too much effort from you and you can download it in quite an easy way.

What is the way you can Download the Android 8.1 Preview?

Although the way of installing the latest version of Android is easy, but first of all you will have to make it sure that you have a device that supports the update.

For now, it is limited to  only Google’s own gadgets. Along with last year’s Pixel and Pixel XL phones, that update also includes the Pixel 2 and Pixel 2 XL.

This update also covers the Nexus 5X, Nexus 6P and the Pixel C.

Once you are ready just head to the Android Beta Program website and you will be asked to log into your Google account at this stage. Once you have done that, you will see a page that will be explaining the preview system with a section titled as “Your eligible devices.”

Now click on the device that you are desiring to update and the Android 8.1 preview should start getting downloaded automatically over the air.

Must Read: Android Oreo is soon to entertain you with Automatic Detector

What is the New thing in Android 8.1 Oreo?

Google has not officially revealed what has been included in Android 8.1, but Gadget Hacks have already uncovered a handful of new features. Many of those features come from the Pixel 2, while a couple of features are simple fixes for annoying things about Android 8.0.

The best and latest feature might be the dark theme, which Google has introduced with the Pixel 2.  Just change your home screen wallpaper to a dark image to switch it on, now your menus and folders will change to match it quite automatically. That is great if you do not feel like looking at a white screen all the day, and specifically at night right before going to bed.

Android 8.1 is bringing the semi-transparent notification shade from the Pixel 2 for a decent visual upgrade. You will also be getting the new power menu introduced with newest smartphone of Google. It slides out from the side of your device where the physical power button has been located, featuring  a sleeker design than the older menu.

As the case of fixes is concerned, the new Android update takes care of some of annoying notifications that were not possible to dismiss on Android 8.0: “ Apps running in the background” and “Apps drawing over other apps.” Still you can’t just swipe them away, however Gadget Hacks has a separate guide to enable you to deal with these notifications in Android 8.1.

Getting the LG G6 camera on your LG G5 now possible;...

That how to set up new AirPods