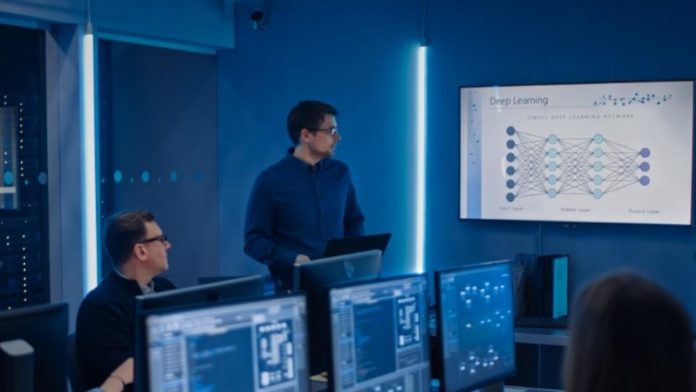 The RSA Conference is an ongoing sequence of IT security conferences that are held around the world as well throughout the entire year.

About 45,000 professionals in cybersecurity attend one of these events every year. They are hosted across Asia, United States, UAE and Europe.

RSA conferences are held throughout The United States, Europe, Asia as well as Asia, Europe and the United Arab Emirates each year. The conference also offers professional, educational, and awards programmes designed to aid cybersecurity professionals and companies keep up-to-date with the most effective methods of fighting cybercrime.

But this doesn’t mean that the content and knowledge are just meant for security professionals. Anyone who has an electronic device, tablet or smartphone, or any other type of technology that is connected must keep track of any changes in cybersecurity to ensure they can keep up with the times and stay safe.

Three lessons learned from the most recent conference:

There was no dearth of information coming from the conference.

Also Read: Facebook is getting a new Feeds and Home Tabs

Cybercriminals are organized: One talking point during the conference was the extent to which cybercriminals are more organized are than the rest of us. National Cyber Director Chris Inglis said that every person, business and even the government agency must be involved in the cyber defense.

Hackers are targeting the human condition: Speaking in an interview at the conference Charles Henderson, head of IBM Security’s X-Force unit said: “The attacker has evolved beyond just targeting a computer and is now trying to trigger a human response in their victims, based on leverage.

Cybercrime is a big industry: By 2025, the cybercrime industry is predicted to be $10.5 trillion as per Forcepoint Chief Executive Officer Manny Rivelo. In his speech at the conference, he stated: “If you compare this with a Gross Domestic Product, that will be the third-largest worldwide, behind only that of the U.S. and China.”

Samsung Galaxy Buds Pro have the capability to function as hearing...