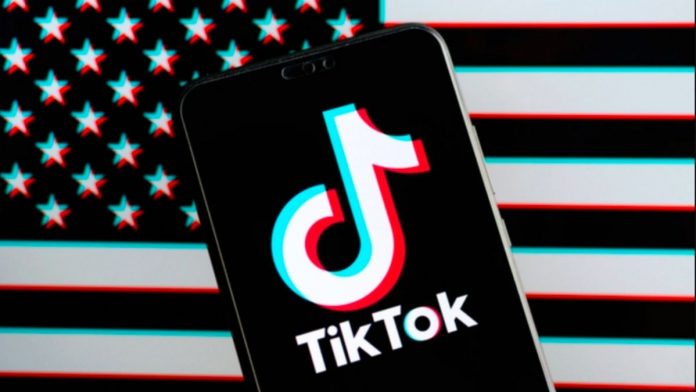 Social media giant TikTok went on to confirm recently that it will indeed file a lawsuit against the Trump administration over an executive order that demands TikTok’s parent company in ByteDance to divest its TikTok related operations in the US. Indeed this represents the very first time that the social media company has gone on to claim that it will pursue legal action – of course a move has been rumored for quite some time now.

A TikTok spokesperson said recently : “Even though we strongly disagree with the administration’s concerns, for nearly a year we have sought to engage in good faith to provide a constructive solution. What we encountered instead was a lack of due process as the administration paid no attention to fact and tried to insert itself into negotiations between private businesses. To ensure that the rule of law is not discarded and that our company and users are treated fairly, we have no choice but to challenge the executive order through the judicial system.”

Must Read : Best Samsung smartwatches in 2020

The President of the United States in Donald Trump took upon the decision to file an executive order on the sixth of this month which led to the blockage of all transactions with ByteDance in an effort to “address the national emergency with respect to the information and communication technology supply chain.”

It was intended by Trump and his administration that the order should take effect within 45 days of passing the same. On the 14th of August then, he proceeded on to sign yet another executive order – this time around giving ByteDance 90 days to either sell or indeed spin off TikTok within the US.

It has been made no secret that TikTok has enjoyed massive amounts of success over the course of the past year or so. Indeed the company said back in April that it hit the landmark of two billion downloads globally – with 315 million downloads coming in the first quarter of 2020 alone.